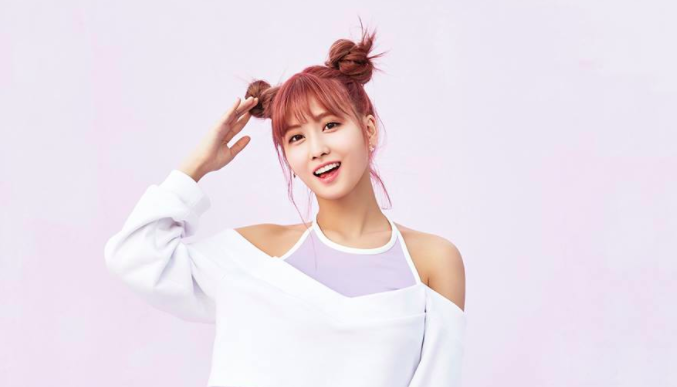 According to reports, TWICE’s Momo will be appearing in Kim Heechul and Min Kyung Hoon’s upcoming collaboration music video.

Kim Heechul previously showed his affection for Momo on a variety show due to her singing part in TWICE’s song “Cheer Up.” It is said that he asked Momo to appear in the music video himself.

While Momo is busy with TWICE’s promotions for their latest hit song “TT,” she agreed to appear in the music video.

The collab song will be a ballad, so fans can look forward to seeing a sorrowful side to Momo.

Furthermore, the rest of JTBC’s “Ask Us Anything” cast has been revealed to have helped with the music video filming, concept, and other matters. The music video will be released on November 19.