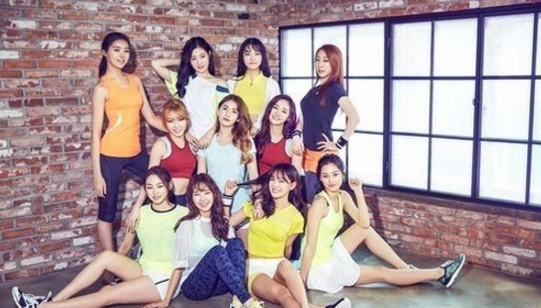 Girl group I.O.I will soon be featuring on the KBS show “Immortal Songs: Singing the Legend,” and it looks like there could be more opportunities to see the group on stage!

On November 5, I.O.I’s agency YMC Entertainment confirmed their appearance on the show, saying, “I.O.I will be participating in the recording for the show on November 7.”

The agency also commented on the future promotions of the group, saying, “It is difficult to say that ‘Immortal Songs’ will be their farewell performance. I.O.I will also be featuring on the special ‘Music Bank’ broadcast on November 18. Their contracts run till the end of January, and so until then, if all their schedules match, we will continue to have promotions.”

Until I.O.I’s next appearance on the show, check out the most recent episode of “Immortal Songs,” featuring GFRIEND and more!

I.O.I
Immortal Songs
How does this article make you feel?