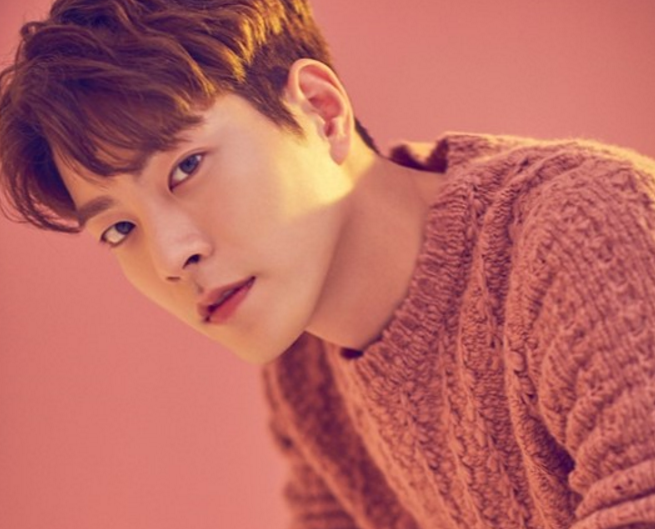 On November 7, Hong Jong Hyun sat down for an interview and talked about recently finishing “Scarlet Heart: Goryeo” and more!

During the interview, Hong Jong Hyun talked about his previous dating rumor with After School’s Nana. The two were suspected of dating back in January 2015, but they dismissed the rumor by clarifying that they were just good friends.

“I contact her every once in a while. And when I do, she seems to be doing fine,” the actor revealed. When asked about future dating plans, he responded, “I think I would end up dating if it suddenly came up.”

Hong Jong Hyun
How does this article make you feel?