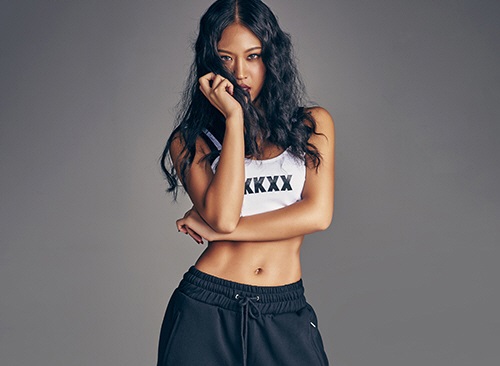 Reports reveal that Wassup’s Nada, who rose to fame through “Unpretty Rapstar 3,” is scheduled to start filming a music video for her upcoming solo comeback!

On November 7, a music industry source announced that the rapper will begin shooting her music video in the coming week and plans to drop her album this month. She has reportedly already wrapped up recording her songs.

After releasing solo track “Bang Bang” in 2013, Nada is set to showcase her skills as a solo rapper once again with a refreshingly unexpected title track. Though rappers usually promote with purely hip-hop songs after coming out on “Unpretty Rapstar,” Nada will switch it up with a fun and exciting track that highlights her vibrant personalty.

Previously, her first mixtape “Nada’s Mixtape Homework” circulated around various hip-hop communities online while she promoted as a member of Wassup. She then competed on “Unpretty Rapstar 3” and finished as the first runner-up as well as the rapper who won the most tracks in the season.

Wassup
Nada
How does this article make you feel?