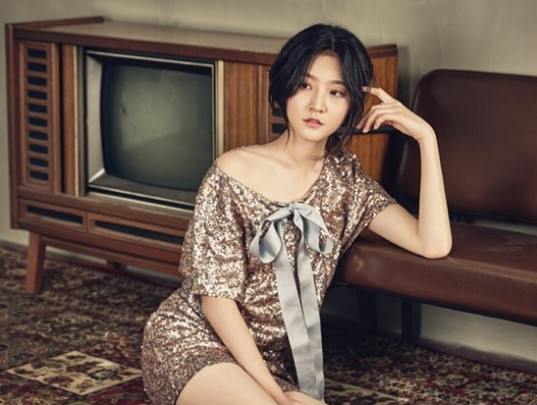 Kim Sae Ron made her debut as an actress in 2009 with the film “A Brand New Life.” She continued with projects such as “The Man From Nowhere,” “The Neighbors,” and “A Girl At My Door.” She also recently starred in the drama “The Mirror of the Witch.”

Thanks to Cherlin for the tip!

Kim Sae Ron
YG
How does this article make you feel?