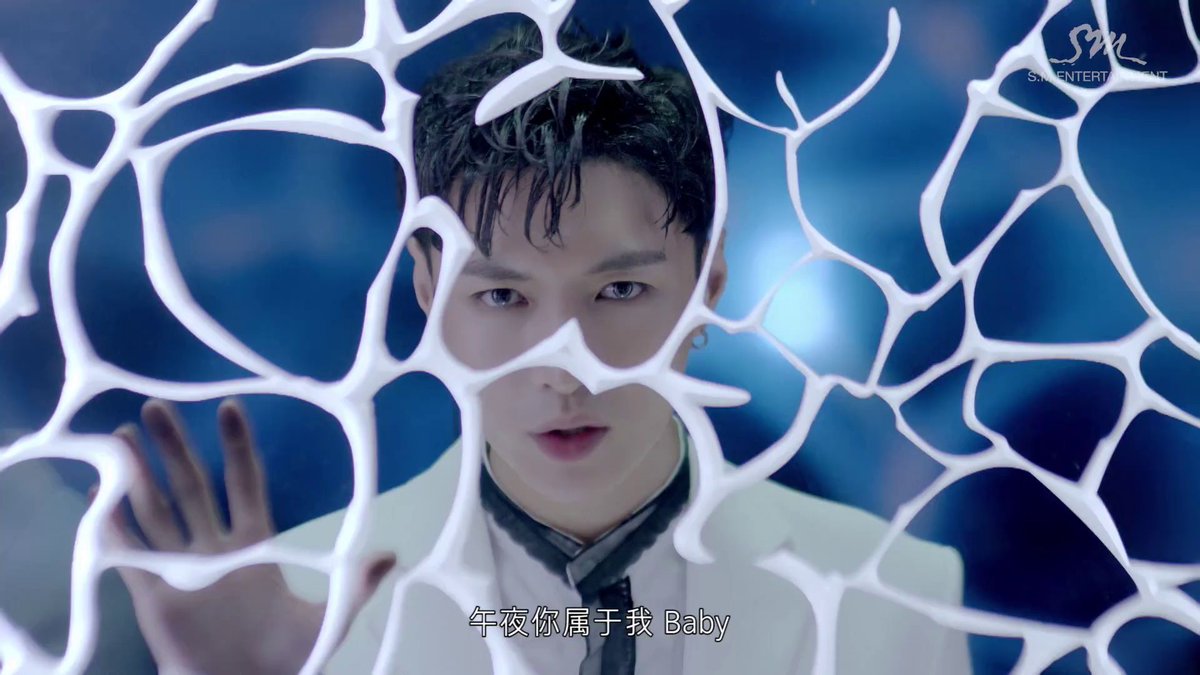 EXO’s Lay Reportedly To Perform On “The Show” Next Week

EXO’s Lay will be promoting solo on “The Show”!

According to MyDaily on November 8, the singer, who just released his debut solo mini album last month, will be performing “Lose Control” on SBS MTV’s “The Show,” which airs on November 15.

“Lose Control was released in both Korea and China on October 28, and despite being a Chinese album, received a great response in Korea as well, prompting Lay’s music show promotion.

Whether or not Lay will perform on the other weekly music shows has yet to be decided.

EXO
The Show
Lay
How does this article make you feel?