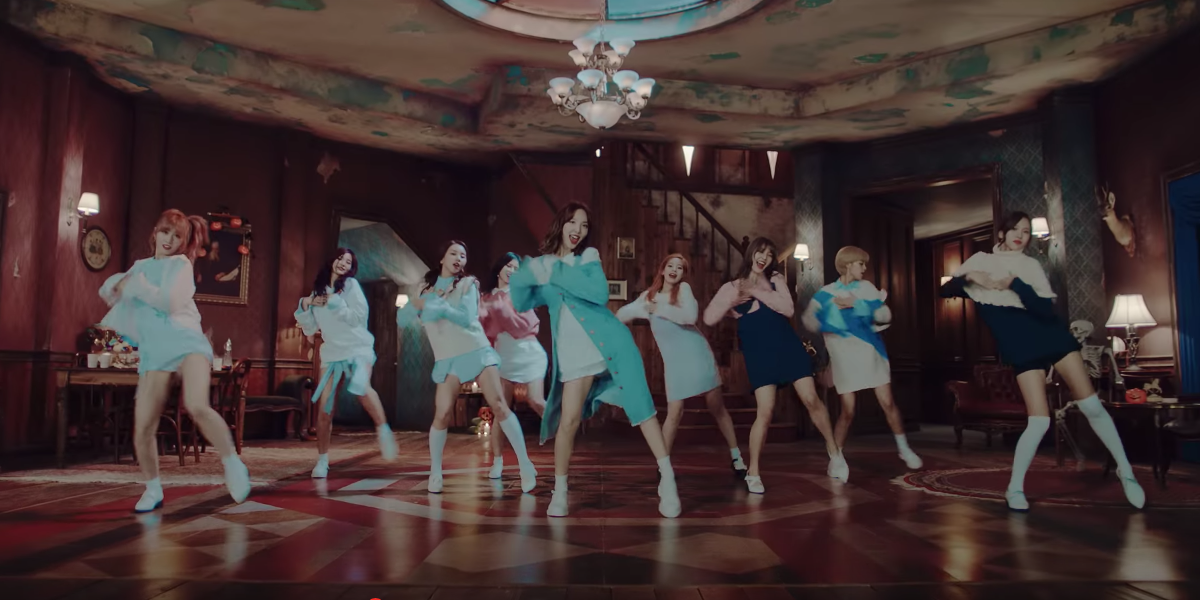 Girl group TWICE’s new track “TT” has topped the Instiz Weekly Chart for the second week in a row!

TWICE’s comeback song “TT” was released on October 24 as part of their mini-album “TWICEcoaster: Lane 1.” The album was recently placed at No. 3 on the Billboard World Albums chart, while their music video broke the record for reaching 10 million views in the fastest amount of time!

You can check out the full Instiz chart here. 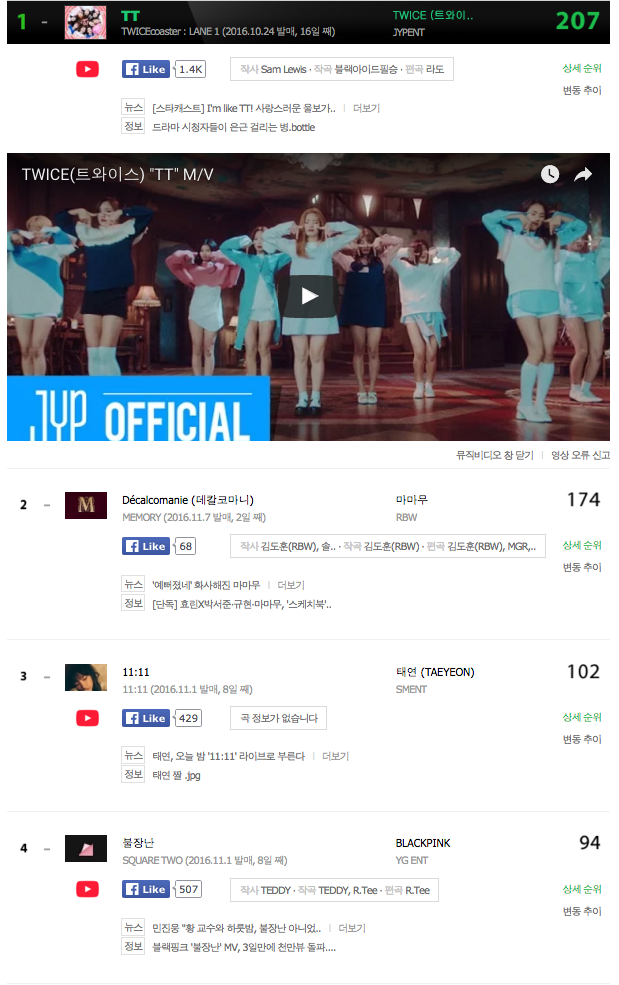 Watch the music video for “TT” below!