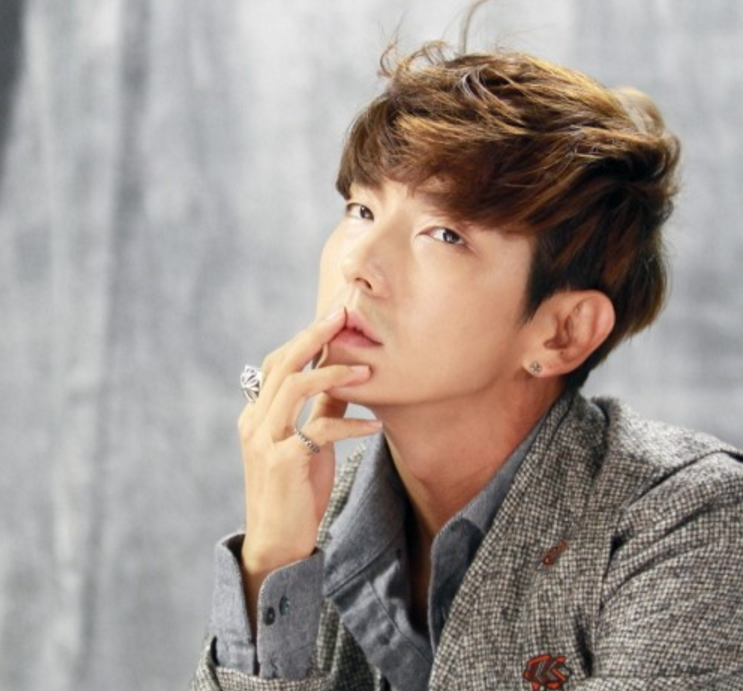 Lee Joon Gi Is Named No. 1 For Most Buzzworthy TV Appearance

Actor Lee Joon Gi was recently noted as the No. 1 most buzzworthy TV appearance!

On November 8, according to analytics company Good Data Corporation, actor Lee Joon Gi placed first as the most buzzworthy TV appearance based on the past week.

The actor recently showcased a charismatic yet sensitive image on the SBS drama “Scarlet Heart: Goryeo” as the character Wang So. Now that the drama has ended, Lee Joon Gi will be actively preparing for his Asia tour starting in December 3 in Seoul.

A Namoo Actors agency source revealed, “Lee Joon Gi has a strong presence in a lot of the public polls thanks to the love from the general public. The actor is very touched by this, and plans to do as many things as he can including the Asia tour in order to repay the love he’s received from fans.”

Lee Joon Gi will be starting his tour in Seoul, and has been confirmed to travel to Japan and Taiwan. He is currently in discussion for other tour locations.