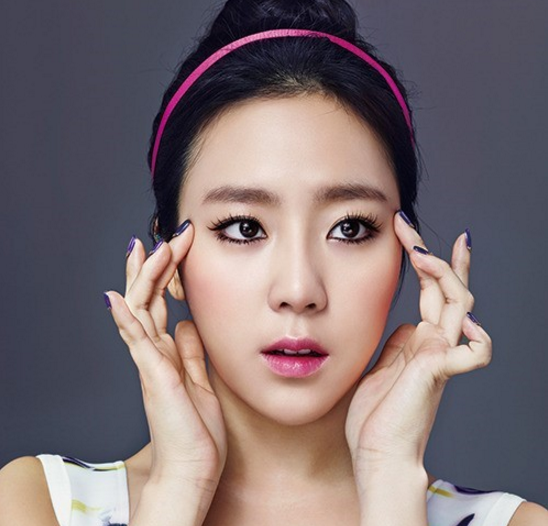 Former Jewelery member Yewon has made a decision about her final contract.

Previous reports revealed that Yewon was in discussion with her agency as well as Jellyfish Entertainment as her contract was approaching its termination date.