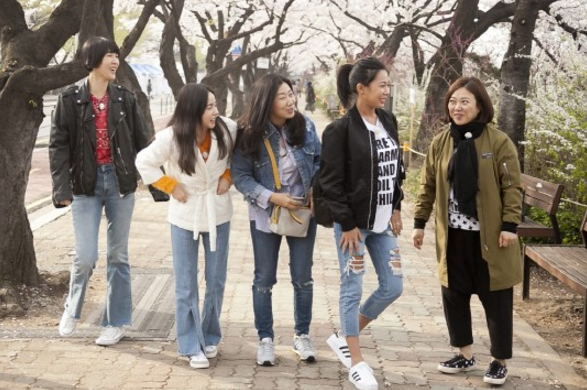 “Sisters’ Slam Dunk” To Return For A Second Season

“Sisters’ Slam Dunk” will be getting a second season!

On November 9, KBS released an official statement, saying, “The show will return in the beginning of 2017 with a second season.” The first season will be wrapping up with the fulfillment of Ra Mi Ran’s dream, and will continue with the second season in January 2017.

In terms of the direction, Park In Suk PD revealed, “Unlike other variety shows, our show’s characteristic is that it’s a program with a clear ending. We plan to make the most of that, and it’ll continue in that direction for the next season as well.”