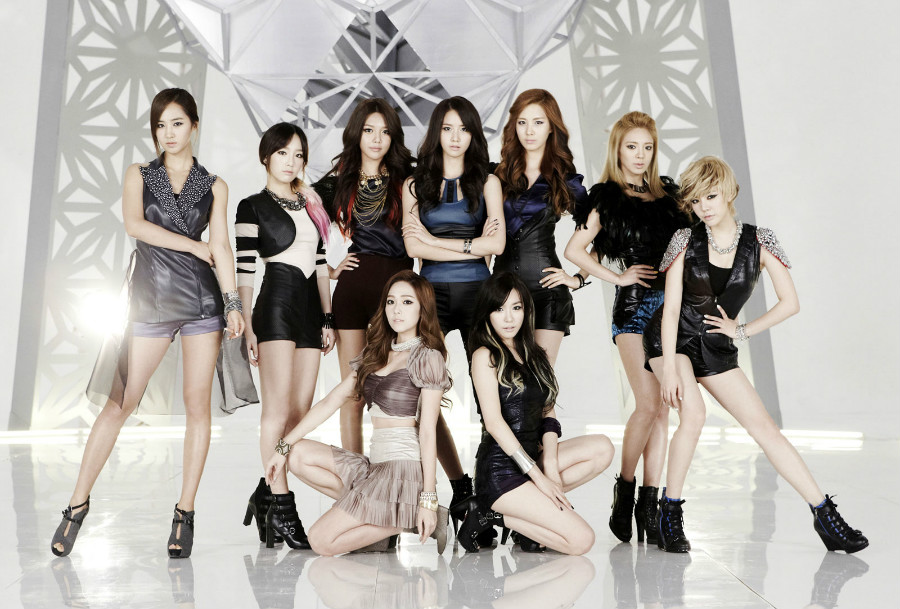 Girls’ Generation is officially the first K-pop group ever to have three music videos on YouTube surpass the 150 million view mark.

The group’s music video for “The Boys” recently hit 150 million views, joining “I Got a Boy” and “Gee,” which both have over 170 million views.

Despite not having any major group promotions in Korea this year, the group is still going strong. “The Boys” isn’t even a new release; it is from 2011, and yet is a song still in high demand, as made evident by the numbers on YouTube.