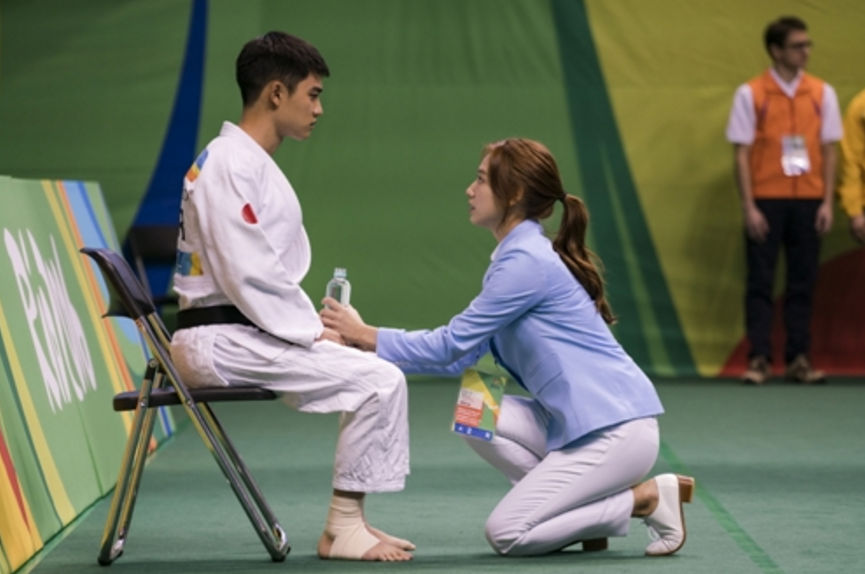 The upcoming film “Brother” (also known as “Hyung”) previously released stills of the two brothers, played by EXO’s D.O and Jo Jung Suk, but the film has now released stills of Park Shin Hye interacting with the brothers as well!

In the film, Park Shin Hye stars as Soo Hyun, a National Judo coach who tries to get D.O’s character Du Young to re-consider becoming an athlete. Park Shin Hye is also the only female character in the film. 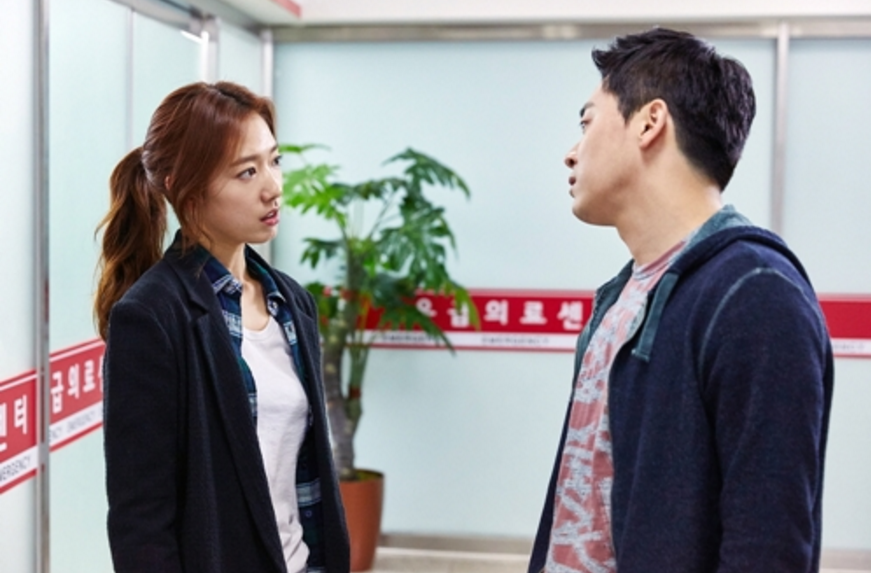 Jo Jung Suk spoke highly of Park Shin Hye, saying, “She’s an amazing actress who is able to take in any kind of character and make it her own.”

The film “Brother” is set to release on November 30. Watch the trailer below!