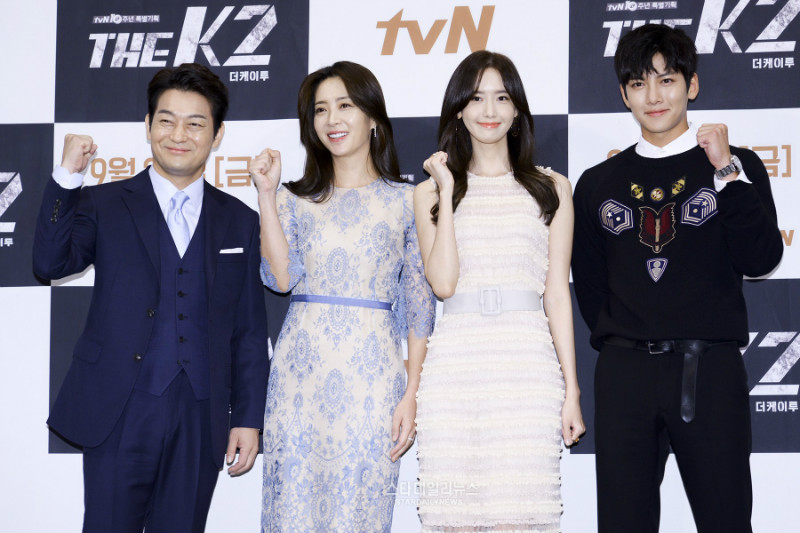 tvN’s “The K2” team will be fulfilling their ratings promise!

On November 9, tvN released an official statement that announced plans for Girls’ Generation’s YoonA and Ji Chang Wook to fulfill their ratings promise. The two had previously made a promise to personally buy coffee for viewers if the drama “The K2” reached up to five percent in viewership ratings.

The drama recently broke through the five percent ratings mark on November 7 with the latest episode garnering 5.1 percent ratings. “They plan to give out coffee to 100 viewers in Gangnam on Friday, November 11, 4 p.m. KST,” tvN announced.

Meanwhile, Ji Chang Wook also recently sat down for a short interview, and thanked viewers for the praise regarding his action scenes.

Star Daily News
Ji Chang Wook
YoonA
The K2
How does this article make you feel?