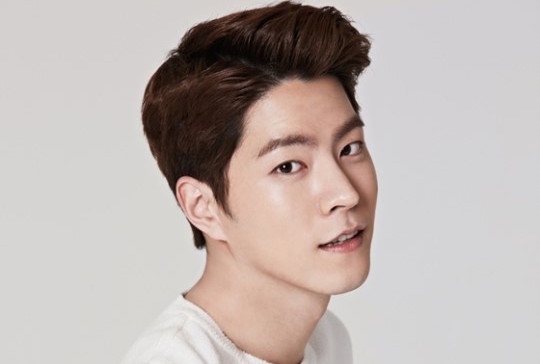 After talking about his dating rumor with After School’s Nana, Hong Jong Hyun continued his interview and talked about his co-stars from “Scarlet Heart: Goryeo.”

“Honestly, there were many times when I depended on my younger co-stars. Because there wasn’t a big age gap, it felt like we were all meeting as a group of friends. Unless we were filming intense scenes, there was always a friendly atmosphere during filming,” Hong Jong Hyun shared.

The actor also talked about the impressions he got from some of his co-stars, saying, “In terms of IU, I listened to her music a lot before I met her. I thought she was very delicate person, and after meeting her my opinion didn’t change. But in Baekhyun’s case, I was completely surprised. It was the first time I looked at a guy and thought he was cute. I finally understood why he was so popular. Though he was very bright and playful on set, he also has an aspect of perfectionism. He practices a lot.”