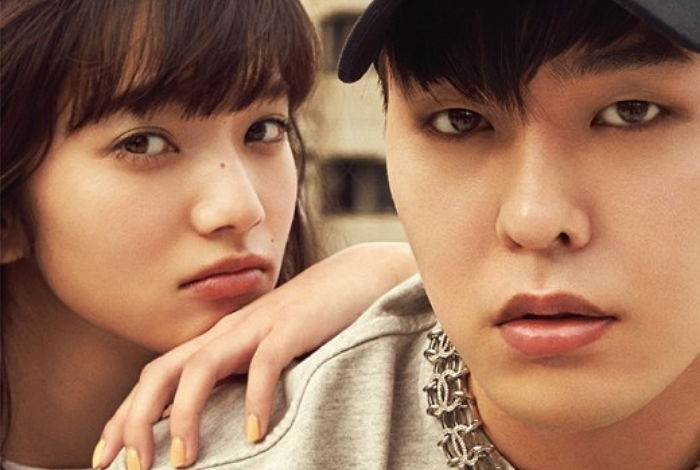 On November 9, a Japanese news outlet reported that BIGBANG’s G-Dragon is having a secret love affair with Japanese model and actress Komatsu Nana. 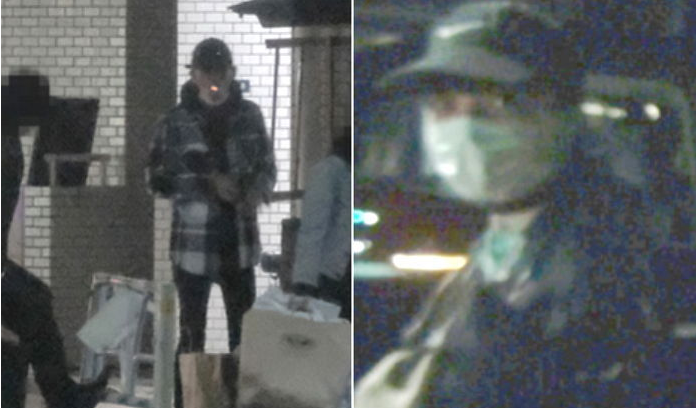 The released images reportedly show G-Dragon and Komatsu Nana in Shibuya, Japan wearing hats and masks to cover their appearances.

According to the report, the two met on November 5 and 6 after BIGBANG’s concerts at the Tokyo Dome. A Korean fan also stated, “Komatsu Nana was originally an eager fan of G-Dragon’s. She would even go to concerts with BIGBANG fan goods.”

In response to the report, YG Entertainment stated, “Because it is the artist’s private life, it is difficult to confirm.”

This is not the first time the two celebrities have been swept up in dating rumors. Komatsu Nana was previously suspected of dating G-Dragon when photos of the two were found in G-Dragon’s leaked private Instagram photos. Later, there were news reports that the actress was suspected of cheating on her boyfriend with G-Dragon.

Komatsu Nana
G-Dragon
How does this article make you feel?