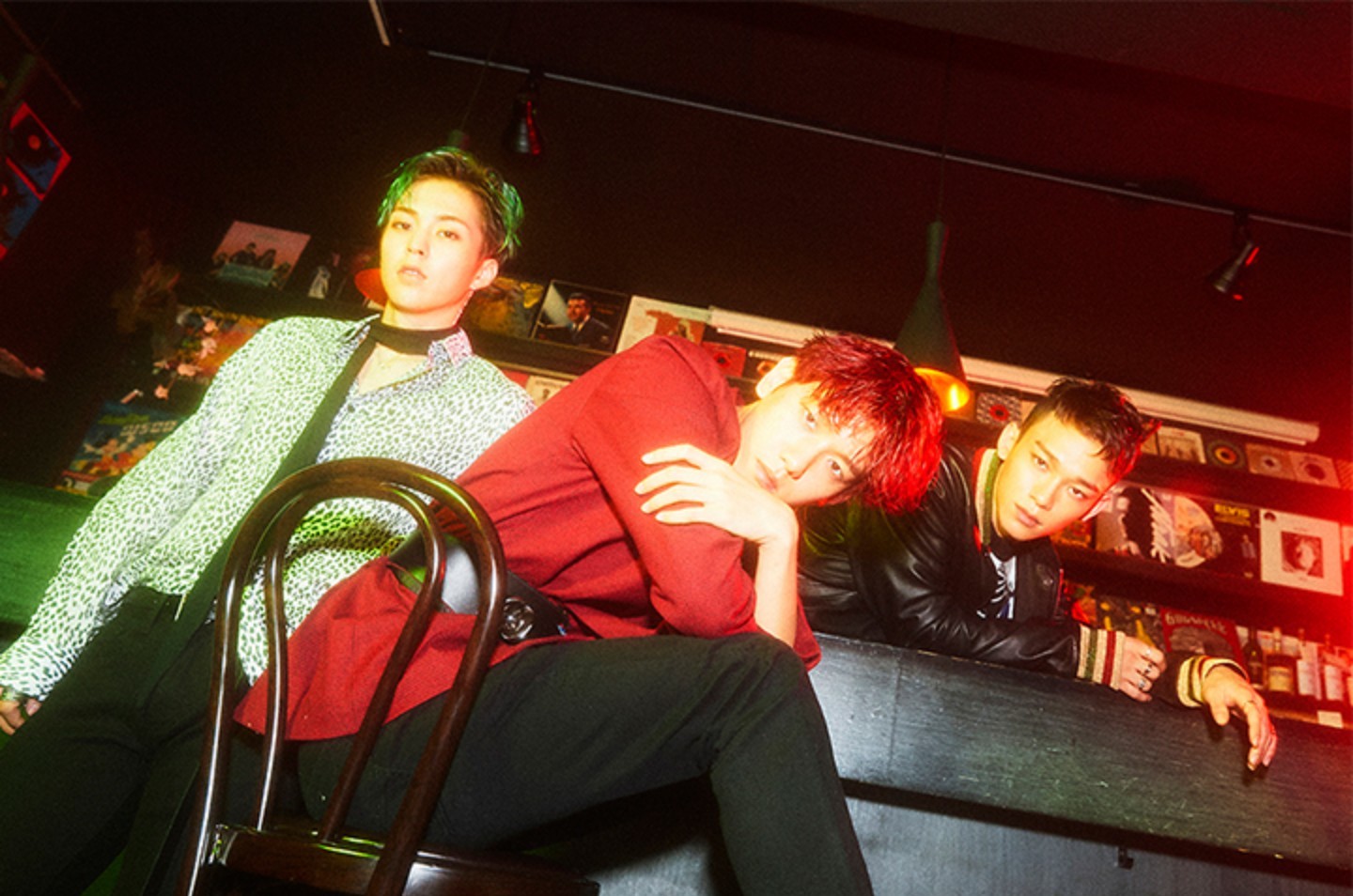 EXO’s first sub-unit EXO-CBX is topping charts across the world with their first mini album!

For the week of November 19, 2016, EXO-CBX made a hot shot debut on Billboard’s World Albums Chart as the chart’s highest-ranking new entry and shooting straight to first place.

EXO-CBX was joined on the chart by a number of fellow K-Pop artists, including BLACKPINK in 3rd place, fellow EXO member Lay in 4th place, VIXX in 5th place, and BTS in 6th place.

Meanwhile, EXO-CBX made their unit debut on October 31 at midnight KST with “Hey Mama!”