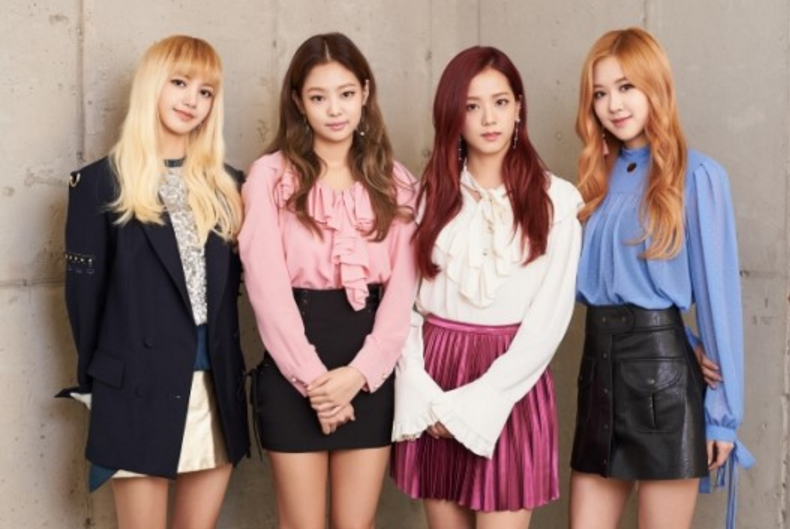 YG Entertainment’s rookie girl group BLACKPINK continues to prove that they’re a force to be reckoned with! 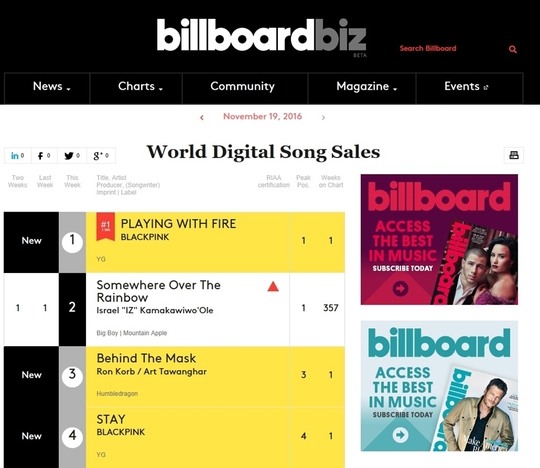 This marks BLACKPINK’s second time on Billboard’s World Digital Song Sales chart, having topped the chart with title tracks “BOOMBAYAH” and “Whistle” off their debut single album “Square One” and becoming the first K-Pop rookie girl group to do so with their debut songs.