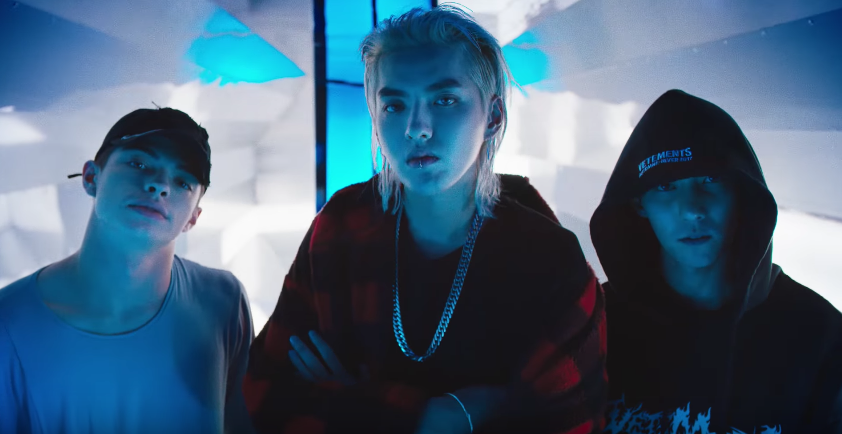 Kris (Wu Yifan) brings you “July” in autumn with his latest solo release!

On November 9 (KST), Kris dropped the music video for his new single “July” via his new official YouTube channel, which he opened last week.

“July” features smooth bass sounds and was written and produced by Kris himself with the help of Karl Rubin, Curtis, August Grant, Rooke Monroe, and Kevin Shin. The track is especially notable as it is Kris’s first English single.

What do you think about Kris’s new sound and look for “July”? Would you like to see more of this style from him?

Wu Yi Fan
Kris
How does this article make you feel?