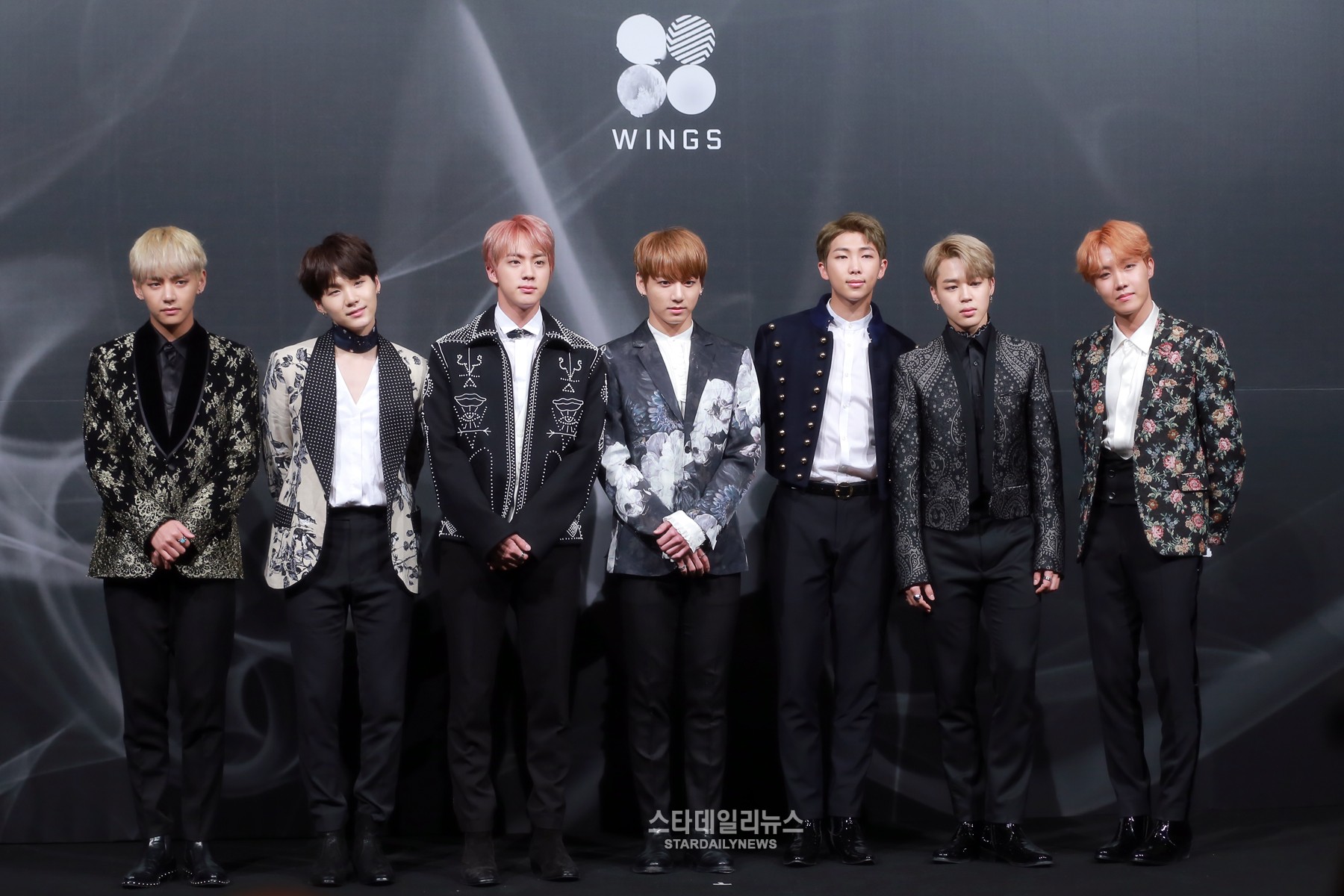 BTS has broken another record with their second studio album “WINGS.”

On November 10, Gaon Chart revealed the October Album Chart results and BTS is in first place having sold 681,924 albums in the month of October. 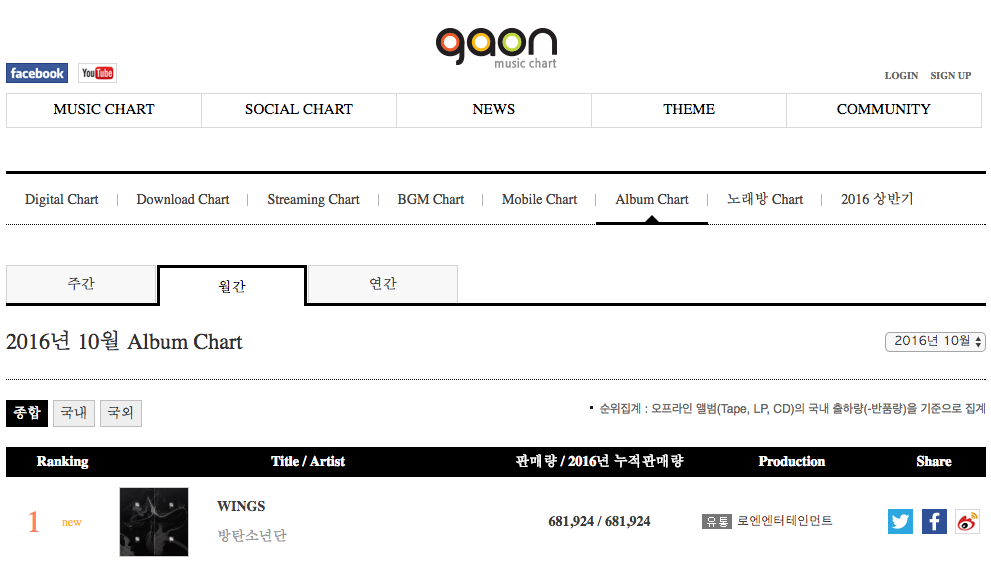 The group’s album is the highest selling album on Gaon Chart for this year so far. The sales for “WINGS” is more than double the amount of albums they sold for their previous album “The Most Beautiful Moment in Life: Young Forever” which sold 310,243 albums in May.

BTS is continuing to perform well on music charts around the world. They will be meeting fans through large-scale fan meetings at Gocheok Sky Dome on November 12 and 13 in Korea.

BTS
Star Daily News
Gaon Chart
How does this article make you feel?