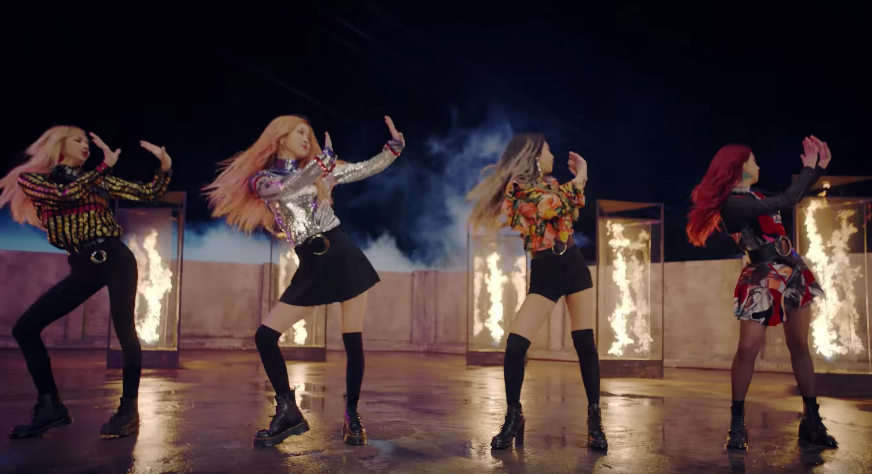 After previously gaining their second No. 1 on the Billboard World Digital Song Sales chart, BLACKPINK has now also appeared on Billboard’s Social 50 chart! The girl group made their mark on the chart by entering in at No. 19, overtaking popular artists such as Katy Perry, Wiz Khalifa, Nicki Minaj, and more! 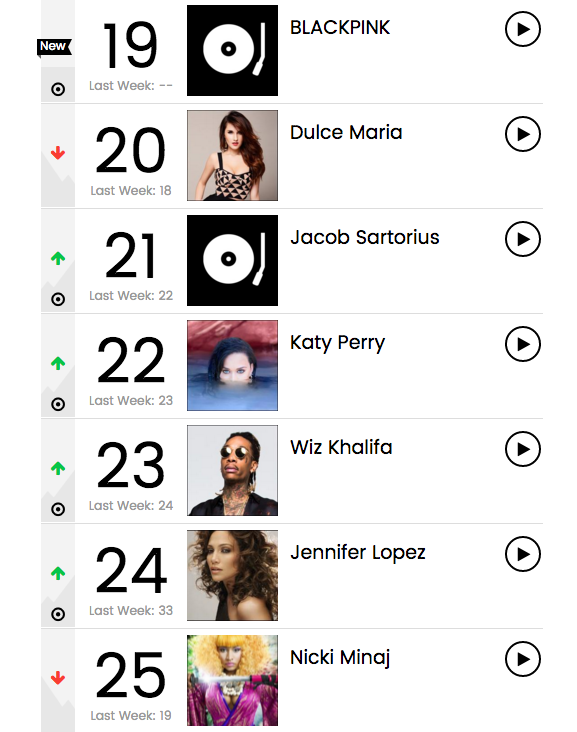 BLACKPINK made a recent comeback with their track “Playing With Fire,” and will be making their first appearance on an upcoming episode of “Weekly Idol.”