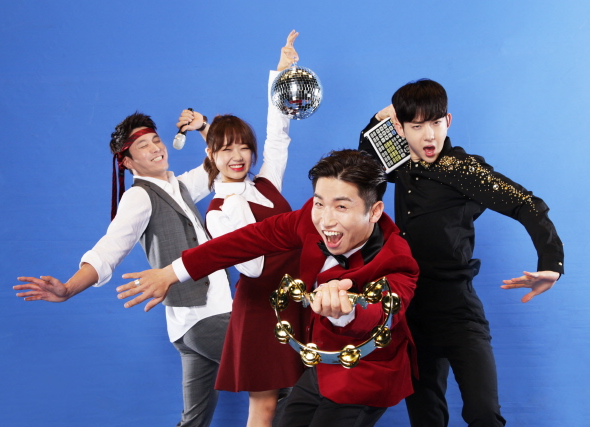 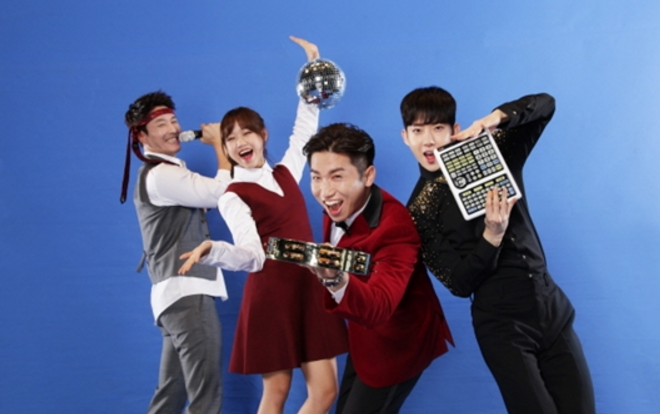 Producing directors Kim Yong Beop and Kim Shin Young will be heading the project. The two PDs worked on multiple well-known Mnet programs such as “Superstar K,” “Dancing 9,” and “MAMA.”

Kim Shin Young revealed the reasoning for creating the show, saying, “The show ‘Golden Tambourine’ is a program that observes the concept of karaoke, a place where everyone can have a good time regardless of whether they’re a good singer or not. In an age where drinking and eating alone is commonplace, I want to create a cheerful program that shows that men and women of all ages can come together and have fun through karaoke.”