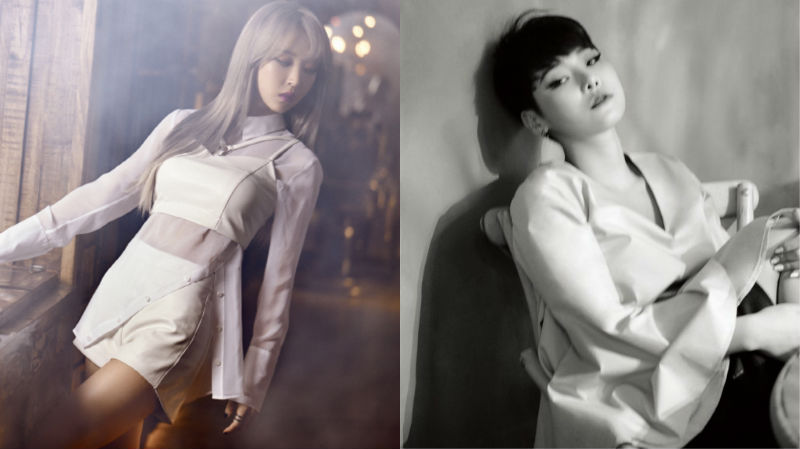 MAMAMOO’s Moonbyul Reveals Her Interest In Collaborating With Rapper Cheetah

On November 10, MAMAMOO and Cheetah appeared as guests on SBS Power FM’s “Cultwo Show.” During the broadcast, Moonbyul praised Cheetah for her live performance of her track “Not Today,” saying, “She’s really a rapper that I can learn a lot from. She’s so good at rapping that I can’t even dare to say anything to her.”

In response, Cheetah also praised Moonbyul, saying, “Usually when I listen to MAMAMOO’s music, I attentively listen to the rap part. Moonbyul’s rap fits well with MAMAMOO’s unique color. Unlike other solo or group rappers, Moonbyul clearly has her own color.” 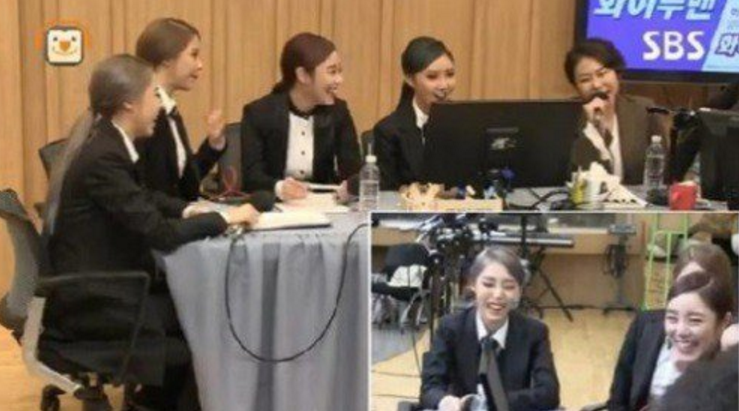 After listening to their interactions, the two DJs then suggested a collaboration between MAMAMOO and Cheetah, to which Moonbyul responded, “If Cheetah consented, then of course it would be an honor for us.”

Do you want to see a collaboration between MAMAMOO and Cheetah?

MAMAMOO
Cheetah
How does this article make you feel?