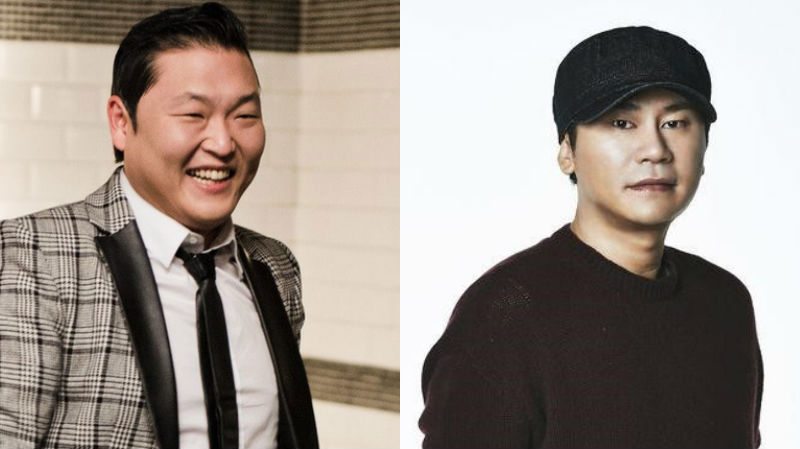 Latest reports reveal that PSY has postponed his upcoming appearance on “Radio Star.”

The singer was going to appear for recording next Wednesday, but a source revealed a change in schedule, saying, “PSY is getting ready to focus on his new album, so it seems difficult for him to make time. It is not a cancellation, but a postponement.” At the same time, it was reported that the production team for “Radio Star” revealed a different guest for the show.

PSY’s sudden postponement has caused many to suspect that his decision is related to the scandal regarding President Park Geun Hye and her close confidant Choi Soon Sil. The scandal surrounding the South Korean President erupted in October when Choi Soon Sil, the daughter of a cult leader, was found to be influencing the President on multiple levels.

As more information was released, reports revealed that Cha Eun Taek, who directed PSY’s “Hangover” and BIGBANG’s “Lie,” was suspected of being connected with Choi Soon Sil. With all of these events, many suspect that PSY feels uncomfortable about appearing on TV and possibly having to talk about Cha Eun Taek and Choi Soon Sil.

YG Entertainment is also facing suspicions of being connected to Choi Soon Sil through Cha Eun Taek. Yang Hyun Suk responded to the matter, saying, “There is a zero percent association. It’s been 10 years since I’ve seen director Cha Eun Taek, and I haven’t talked with him during those years.”

What are your thoughts on the latest reports?

PSY
Yang Hyun Suk
How does this article make you feel?