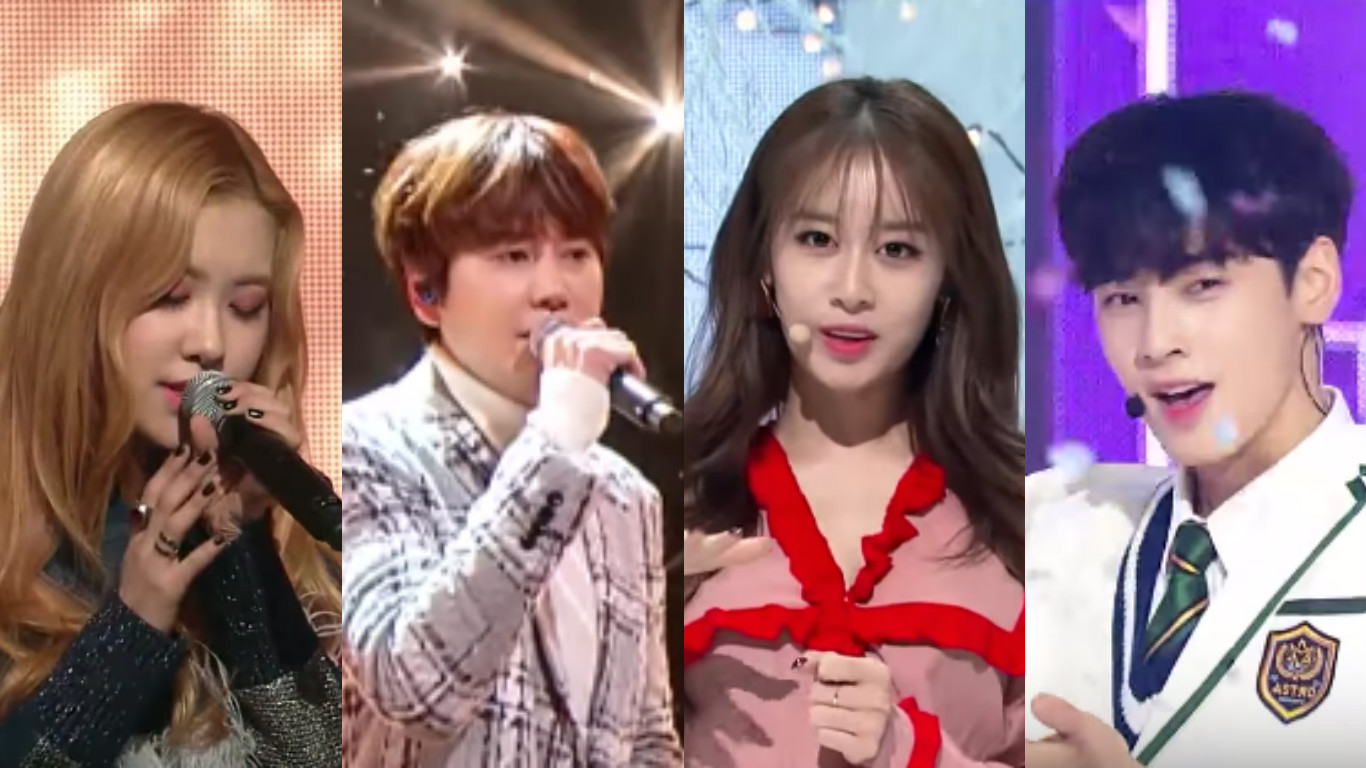 TWICE and EXO’s EXO-CBX were the first place nominees for this week, and TWICE came out on top with 8362 points, a little more than 1000 points more than EXO-CBX.

TWICE’s Dahyun expressed her gratitude for the trophy, saying, “Thank you so much for giving us such a big prize on Mnet’s 500th episode special. Thank you to everyone in JYP who always helps us, and thank you so much to our beloved ONCE.”

Jihyo also took the mic to share, “It’s really such an honor to get first place on ‘M!Countdown’ during their 500th episode special. It’s our second consecutive week getting first place again, so we are so so happy and joyful. Thank you so so much to ONCE who made this happen, and thank you for giving us this undeserved love.”