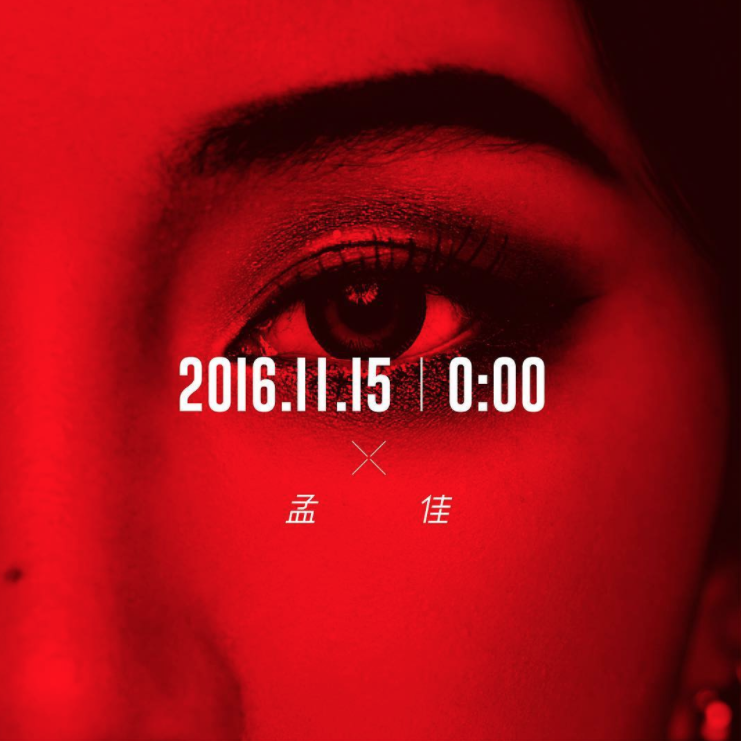 After mysteriously hinting at it in early October, Jia has officially announced her highly anticipated solo debut!

The new image teaser reveals her debut date to be November 15 and alludes to a potential femme fatale concept.. Although Jia hashtagged her photo as “#JiaSoloComeback,” this will be the singer’s first solo release since departing from miss A and becoming a solo artist.

Meanwhile, this comeback will mark Jia’s first release under her new agency Banana Plan Entertainment, which she joined in June of this year after parting ways with JYP Entertainment.

Are you looking forward to Jia’s solo debut? Make sure to stay tuned for updates!

*This article previously misstated that this is Jia’s solo comeback rather than her debut (see note about her hashtag above).