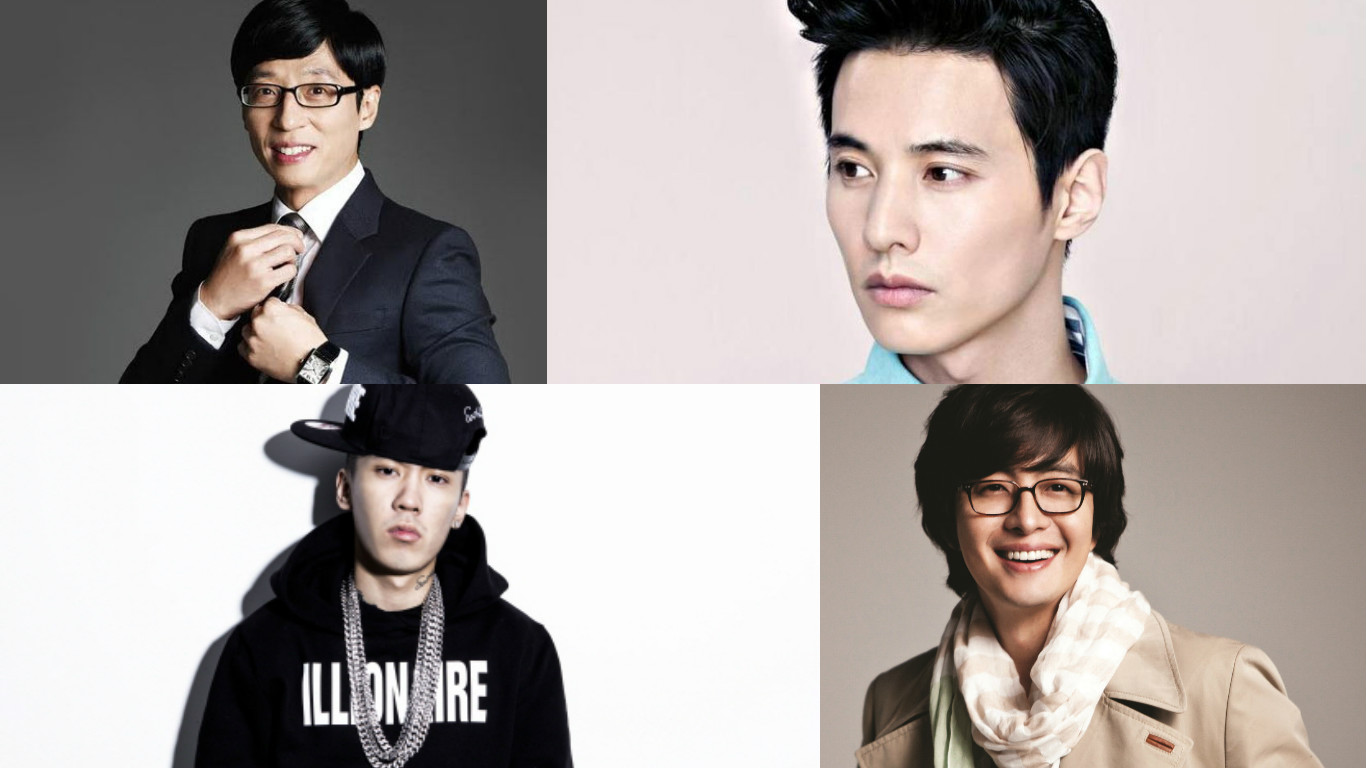 The November 6 episode of MBC’s “Section TV” named a few Korean celebrities who are known for hitting it big after coming from difficult backgrounds. 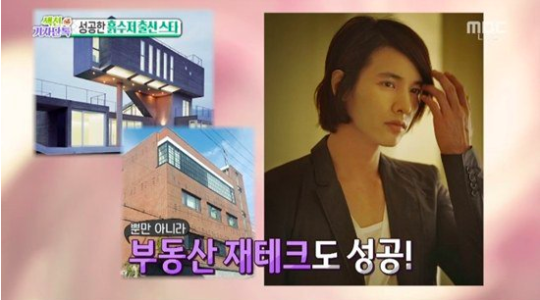 Ranked No. 1 was Won Bin, who was born on a farm in Jeongseon County. He moved to Seoul by himself to become an actor with the mindset, “I need to raise up my family.” In Seoul, he delivered newspapers and worked at construction sites before he made a name for himself in TV dramas.

He then invested the money he earned as an actor and built his parents a penthouse. He even won the 2008 Korean Architecture Culture Award for the penthouse’s design. 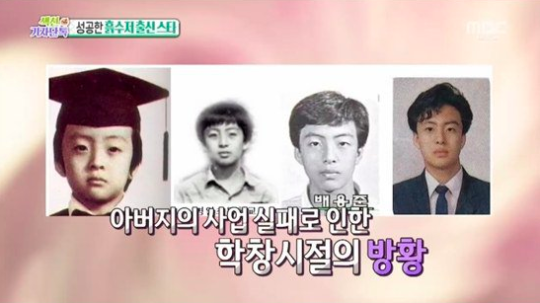 Actor and chairman of KeyEast Bae Yong Joon also had a difficult childhood after his father’s business failed. Dreaming of being a movie director, he worked as a low-ranking staff member before debuting as a celebrity and becoming a Hallyu star. 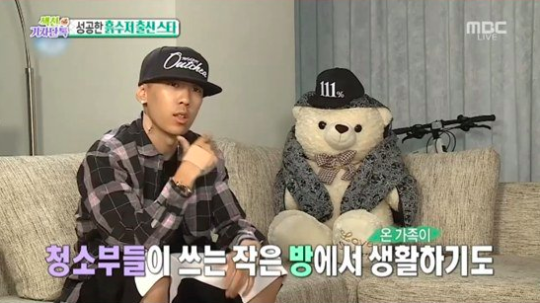 Now the head of hip-hop label Illionaire Records, Dok2 once was so poor that he had to live on the roof of his agency. His wealth has increased exponentially since then, to the point where he can – and has – given luxury brand watches to new artists after they sign with his label. 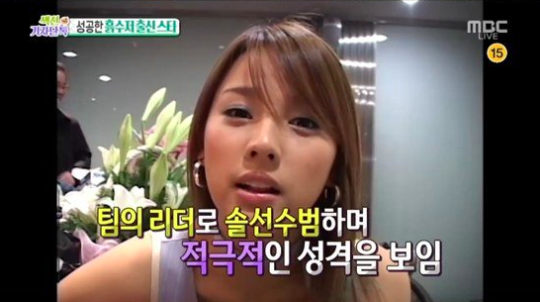 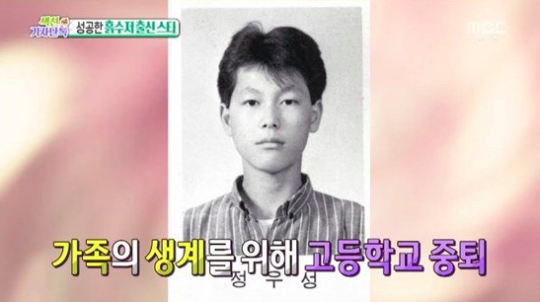 Other celebrities on the list include Lee Hyori, whose parents ran a struggling barber shop. Jung Woo Sung also grew up in a poor family and had to drop out of school to help his parents make a living. 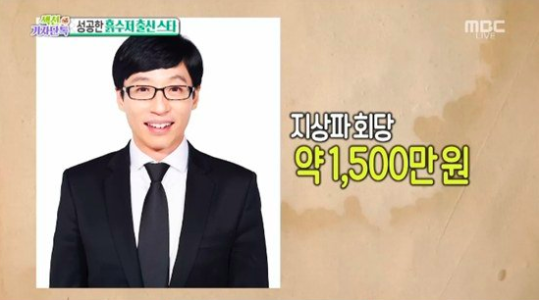 Finally, Yoo Jae Suk is well-known for the long time it took before he got his big break. He worked part-time as a pub and considered giving up working in broadcasting, but now commands appearance fees of 15 million won (almost $13,000) and can make up to 600 million won (more than $500,000) for one commercial.