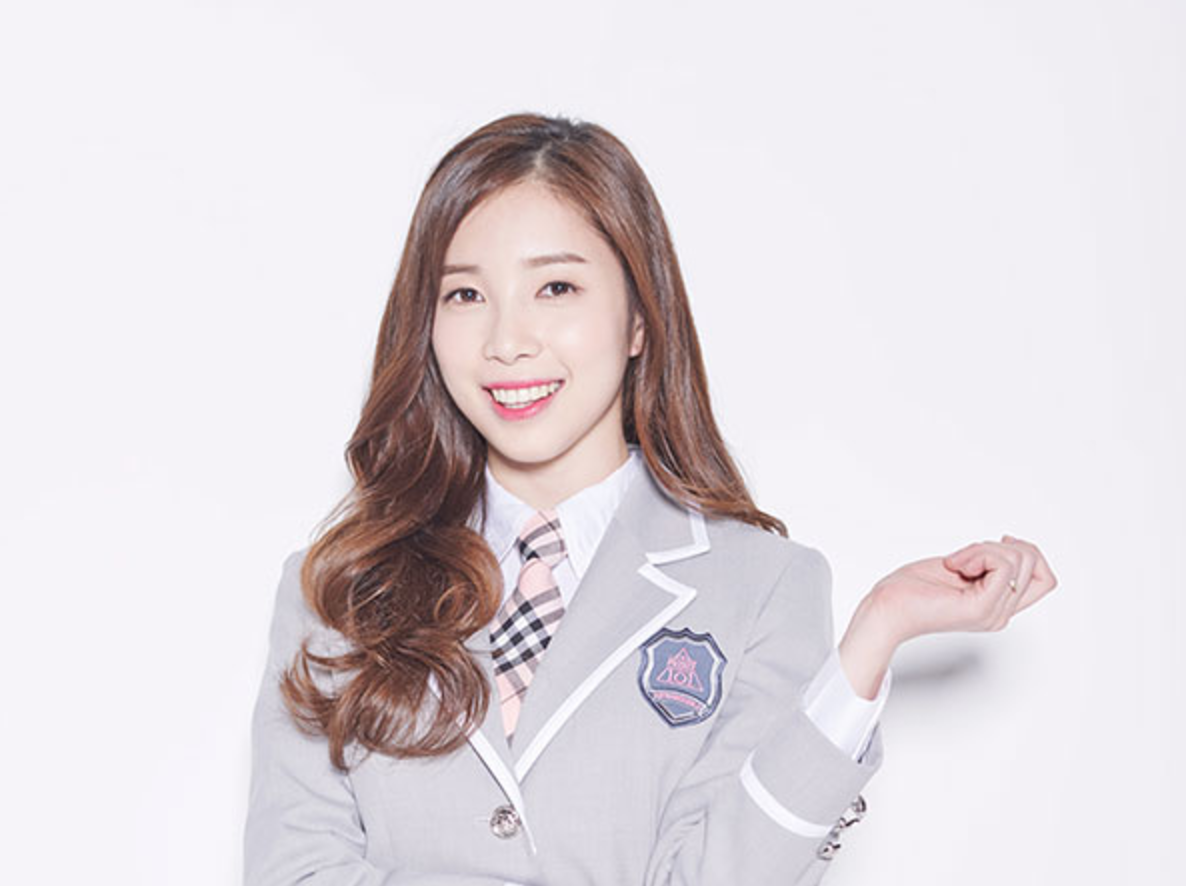 Yoon Chaekyung, who most recently promoted as a part of C.I.V.A and I.B.I after “Produce 101,” will be joining April.

Previously, April lost two of its members, Somin and Hyunjoo, after which the group announced there would be member additions. DSP has stated that the group may add a 6th member.

Yoon Chaekyung already has experience with April, having temporarily stepped in for Hyunjoo — who was absent due to health issues — during the group’s concert in August.

Yoon Chaekyung first debuted in Japan with the group Puretty, and followed with appearances on MBC’s “Baby Kara Project” and Mnet’s “Produce 101.”

APRIL
Yoon Chaekyung
How does this article make you feel?