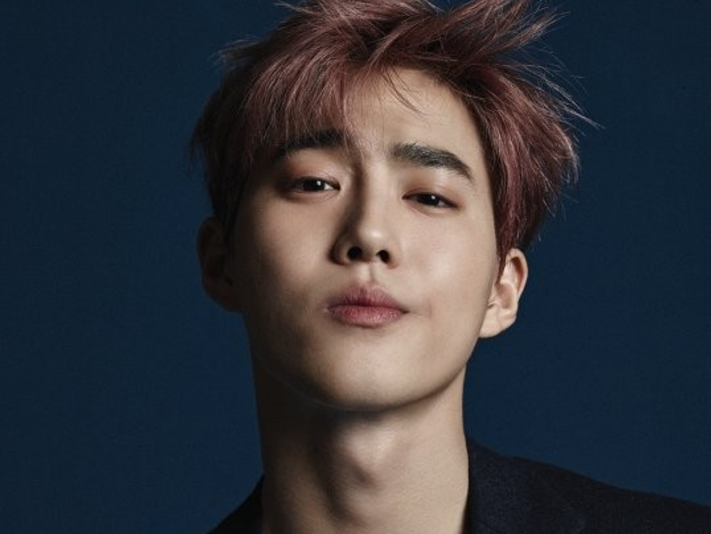 Producing director Kim Ji Hyun of “Star of the Universe,” starring EXO’s Suho (Kim Jun Myeon), officially apologized to EXO fans for the mistreatment they received while on set as extras.

Fans tweeted about how drama staff had been rude to the fans, mocking them when they were worried about Suho having eaten properly, saying Suho wouldn’t eat or rest if they didn’t behave, etc.

Kim Ji Hyun posted an apology on her Instagram on November 11, with a photo that says “Forever.” 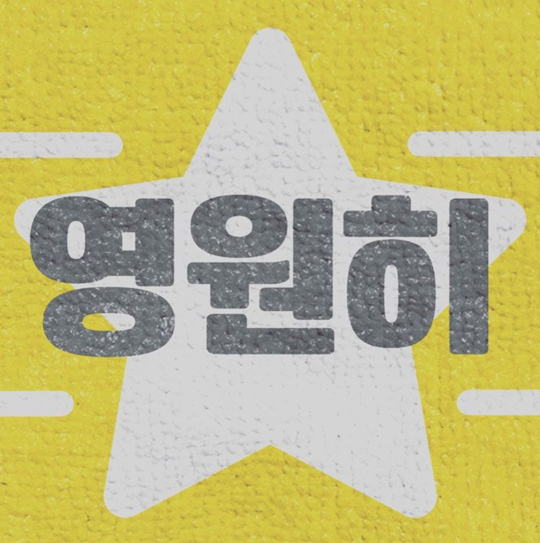 Here is her full statement:

“Hello, this is the director of ‘Star of the Universe,’ Kim Ji Hyun.

“What goes on on set is my responsibility, and as such, I would like to sincerely apologize to the fans of Kim Jun Myeon (EXO’s Suho). I apologize for the words and actions of some of our staff toward fans. Fans came to help, and much of it falls on my shoulders for not keeping an eye on what was happening.

“First, if there are fans who were offended, I apologize. I am very sorry. To those who participated, I will take whatever moral responsibility is necessary.

“The drama ‘Star of the Universe’ is about respect for fans. It’s a drama that I made over a long period of time, writing and editing over and over again, thinking about fans. If those fans are hurt, there is no reason for me to do this drama.

“Actor Kim Jun Myeon is doing his best in this project, and is loved more than anyone on set. I also, engaged in work with care for [everyone on set].

“With respect for all the fans that are waiting, I’m working hard to make this drama a present for everyone. On behalf of our staff, I once again apologize.” 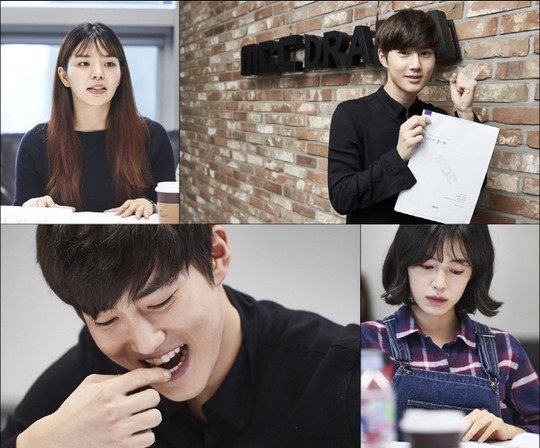