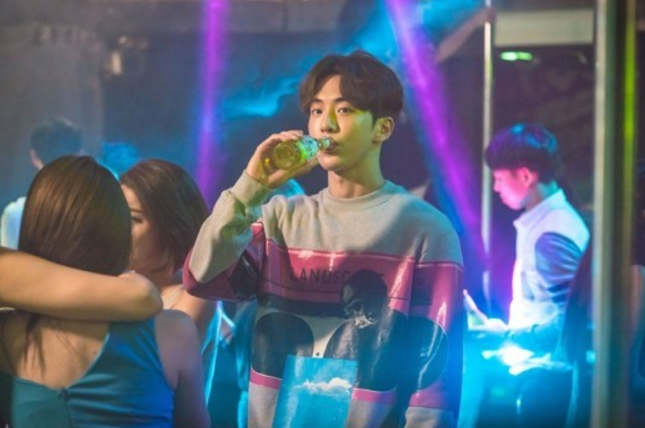 Nam Joo Hyuk’s character is a swimmer named Jung Joon Hyung who is described as being unpredictable and very handsome (as if that needed to be explained).

The latest stills feature Nam Joo Hyuk at a club and enjoying some beer while scanning the scene. This scene is actually the first that the actor filmed for “Weightlifting Fairy Kim Bok Joo.” 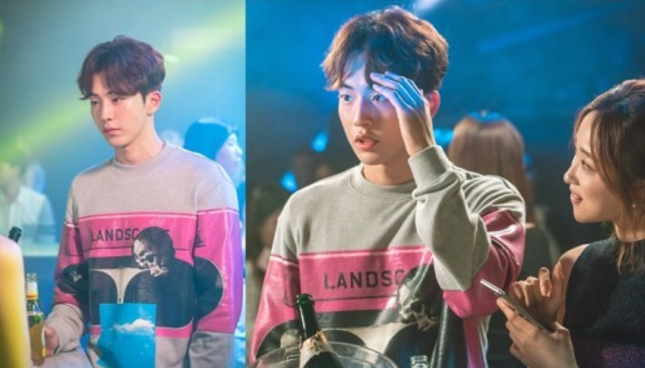 Viewers can also look forward to seeing lots of abs! 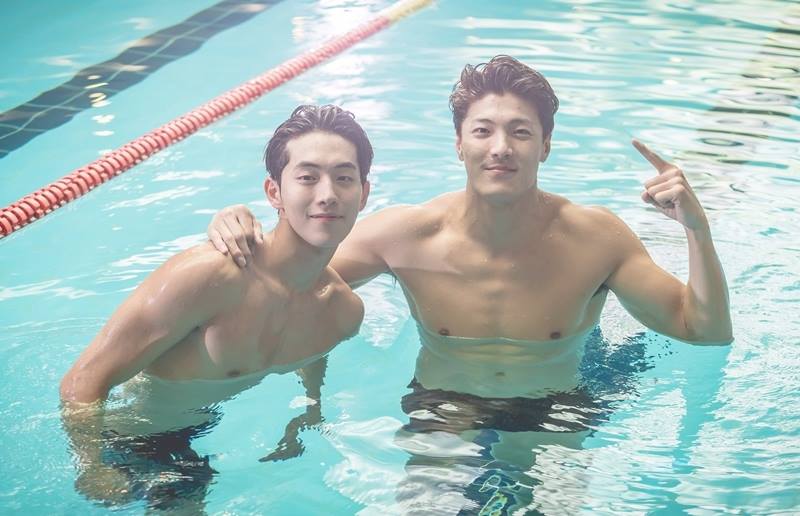 A source from the production company commented that Nam Joo Hyuk is the most perfect actor to act out bright and healthy youthfulness. Furthermore, the source noted that viewers will be able to feel his fresh energy and to look forward to the drama.