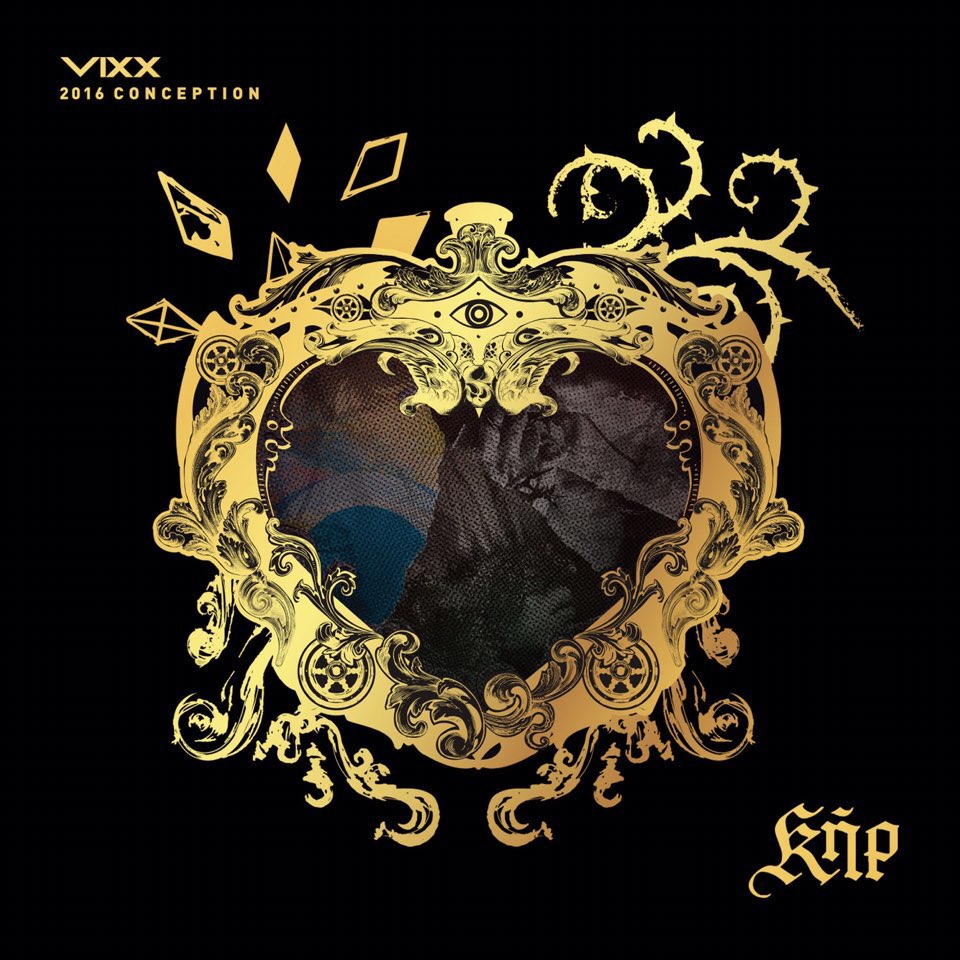 VIXX released a new teaser image of their newest special album that will be released this month! According to the accompanying tweet, the album will be entitled “Ker,” continuing the Greek and Roman mythology theme.

According to industry sources, VIXX will be releasing a special album this month. This album celebrates the end of VIXX’s three-part year-long project, “VIXX 2016 CONCEPTION,” and is a thanks to VIXX’s fans.

“VIXX 2016 CONCEPTION,” inspired from Greek and Roman mythology, started in April with “Zelos” and continued with “Hades” and “Kratos.” Known as “concept idols,” VIXX always returned to the industry with a unique concept — vampires, voodoo dolls, cyborgs — and this year was no different. Fans are eagerly waiting to see what new concept VIXX will come up with for the project album.