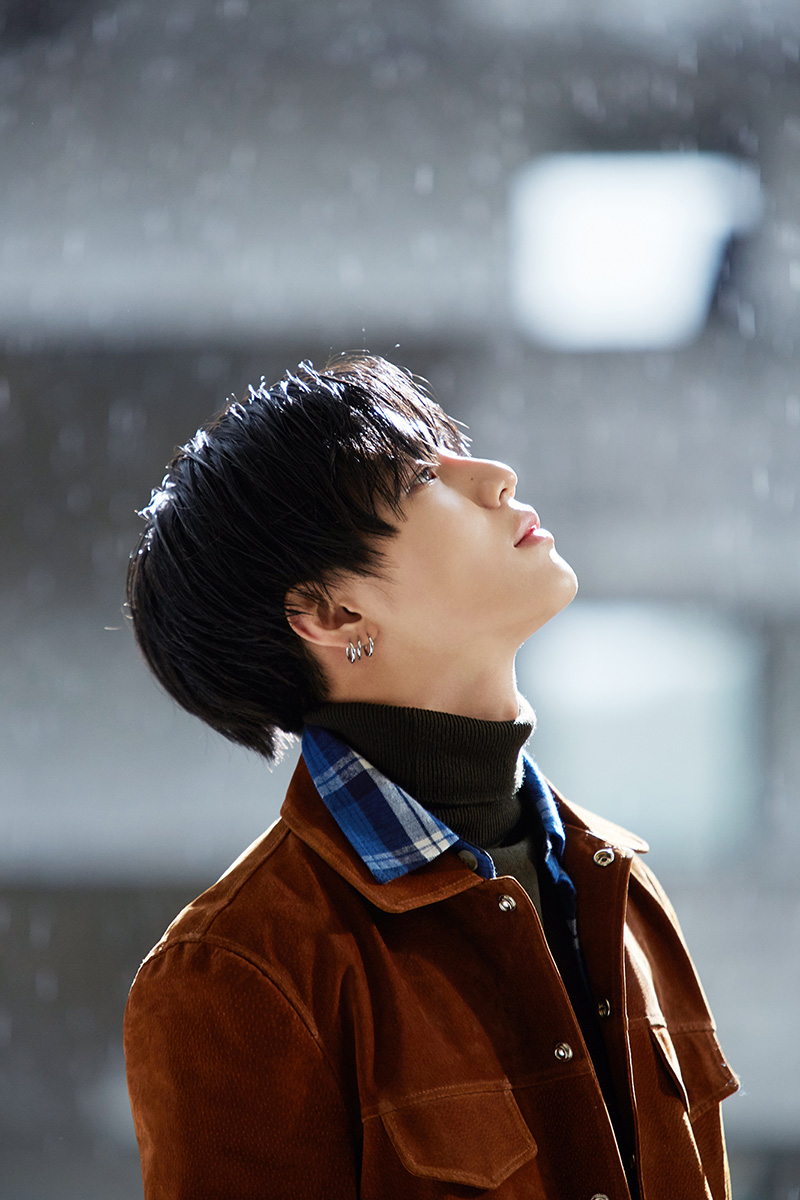 With only a few days left until their comeback, SHINee has released additional teaser images featuring Taemin, Onew, and Jonghyun. 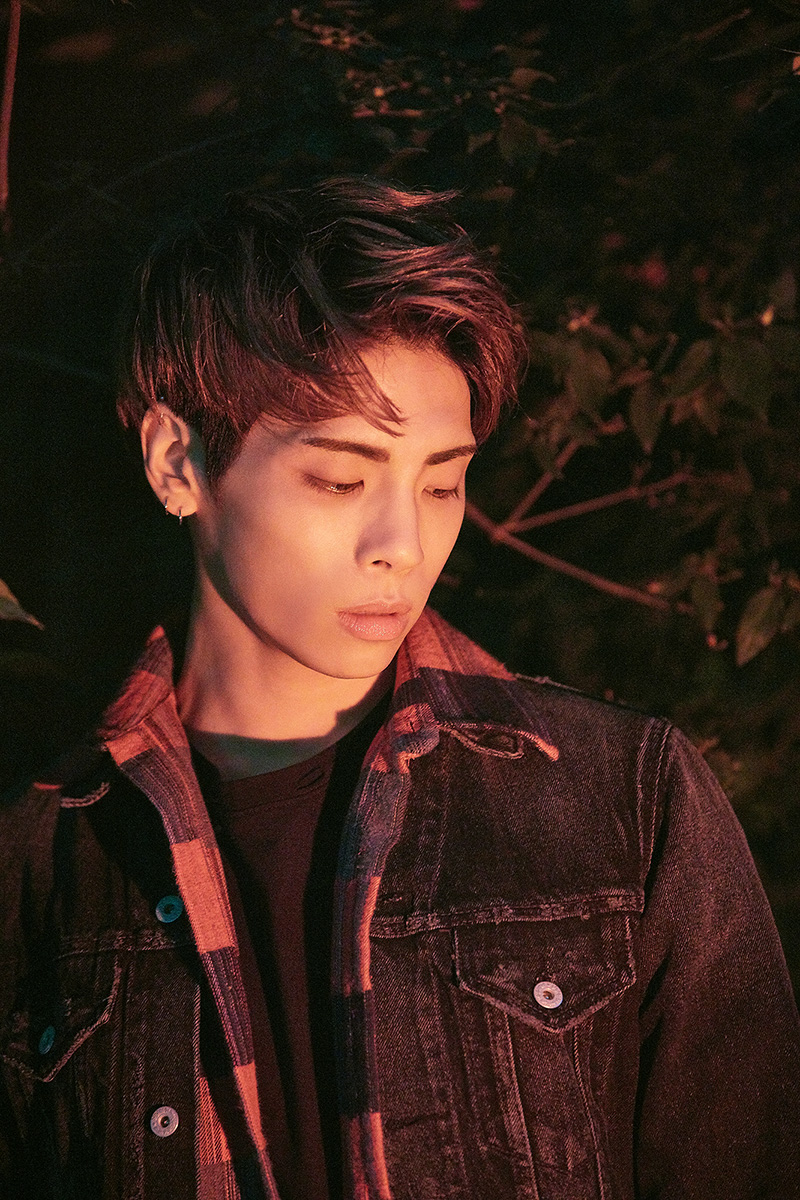 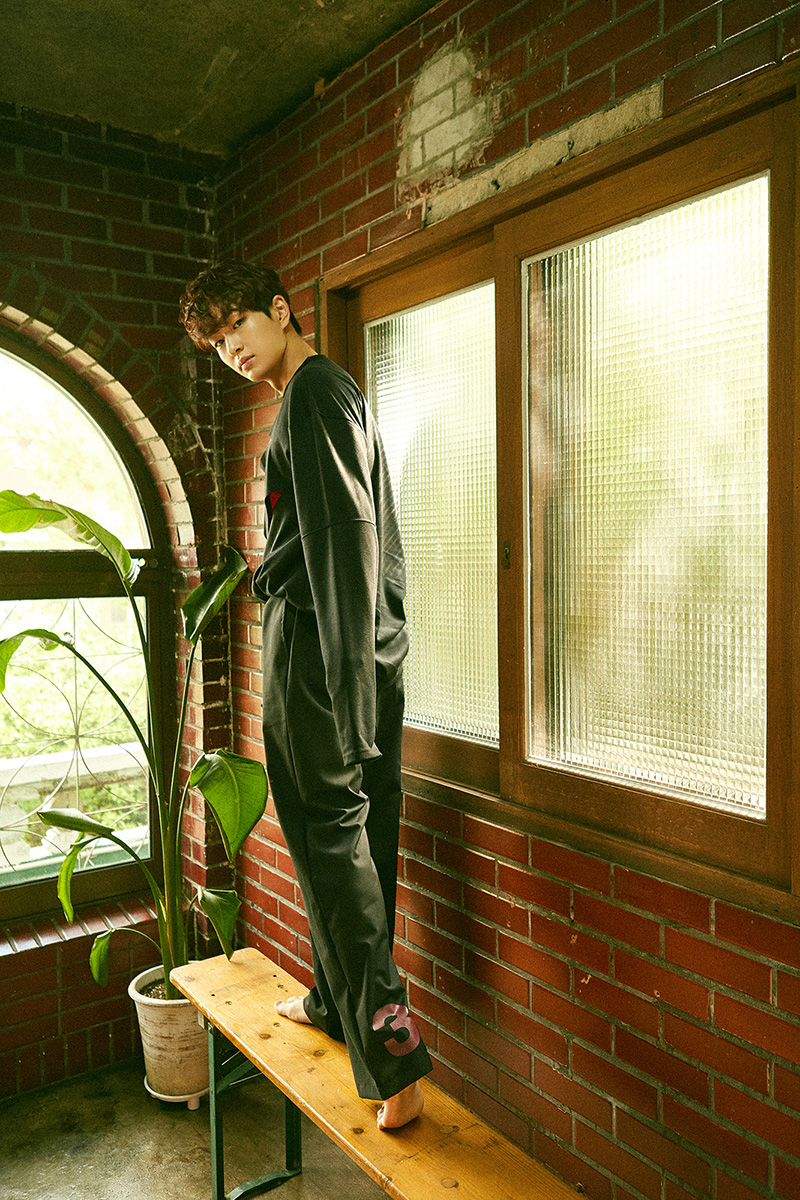 SHINee will be returning with their fifth studio repackaged album “1 and 1” and title track “Tell Me What To Do.” The song is described as having a trendy EDM element to it while being a medium tempo emotional R&B track. The lyrics are written like a conversation featuring a long-term couple trying to overcome a current situation.

Their fifth studio repackaged album “1 and 1” includes four other new songs besides “Tell Me What to Do.” The new album and title track will be released on November 15 at 12 a.m. KST.

You can view previous teaser images here and here.