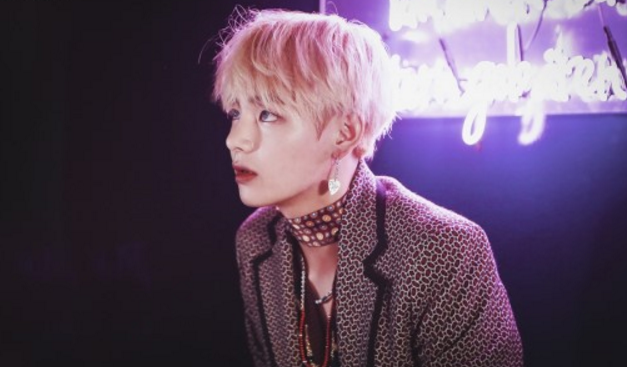 On November 12, BTS held their first fan meeting for their BTS 3rd Muster.

During the encore portion of the fan meeting, the members individually addressed their fans (ARMY). When it was V’s turn, he got teary-eyed and started out with mentioning how fans noticed that he didn’t seem well recently.

V explained that his paternal grandmother recently passed away. He revealed that she passed away while the group was in the Philippines. V shed tears as he talked about how his grandmother was like a parent to him because she raised him for 13 years. He also explained about his special shoutout to his grandmother when they won first place at “Music Bank” recently. While he had planned on surprising her through a special way on television, he noted that the timing did not work out and she passed away before he was able to do so.

Fans shed tears along with V as he shared these details. He concluded with saying that he believes that BTS was able to get to where they are today because of ARMY, but also because of his grandmother blessing him from heaven. He then asked fans to remember his grandmother.

Jimin hugged V after this and gave his own comments. After Jimin, Jungkook was next and he also shed tears. Finally, Rap Monster showed his insightful side as he talked about V and Jungkook opening up and thanked them for having the courage to be vulnerable. He also said he loves the members.

You can see a clip of V speaking below:

The fan meeting ended on a happy note as the members performed songs after that and got closer to their fans. BTS will hold their second fan meeting for BTS 3rd Muster on November 13.

We offer our sincerest condolences to V and his family.