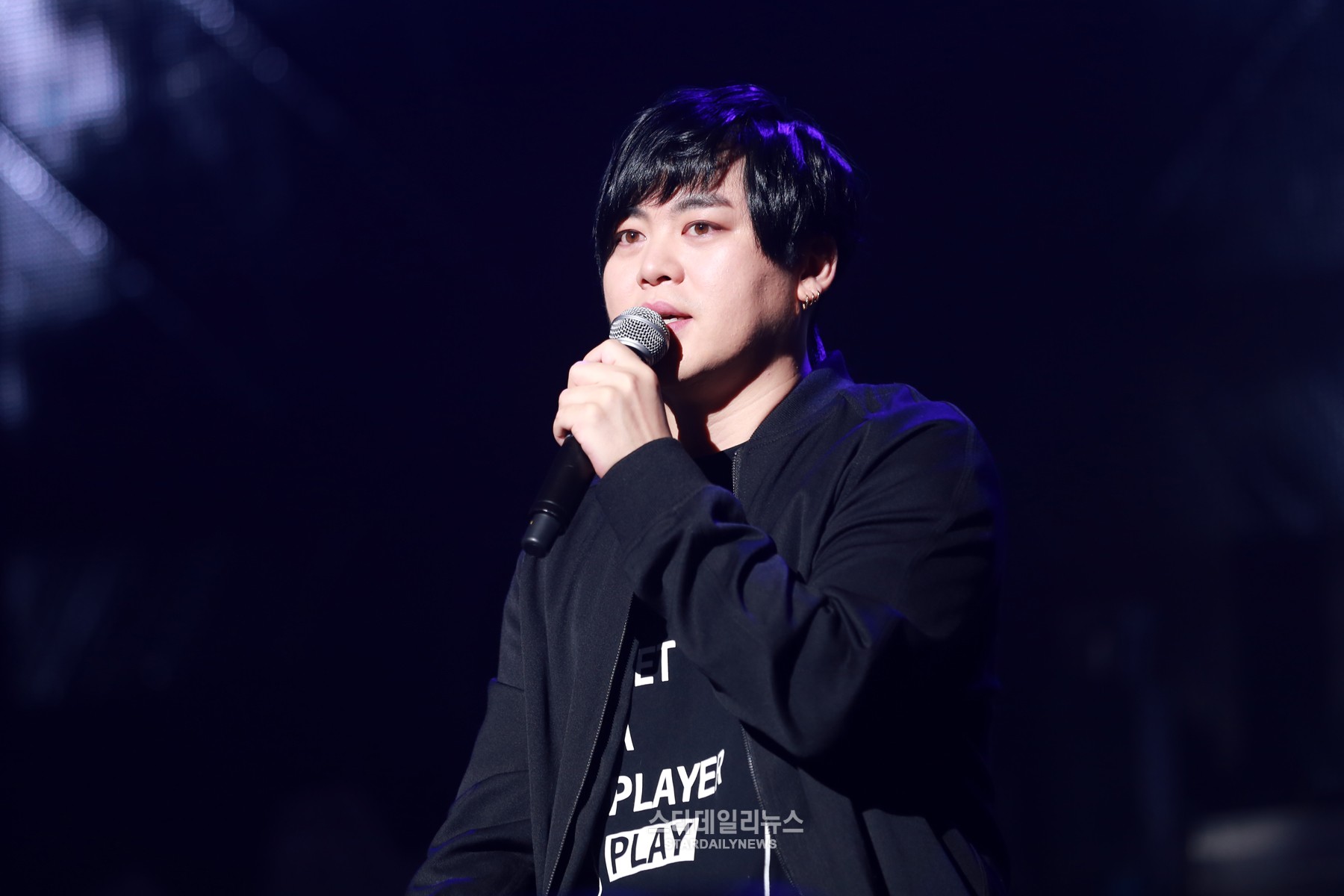 On November 11, Moon Hee Joon held a showcase for his special anniversary album marking 20 years since his debut.

At the event, he talked about his former idol group H.O.T, who disbanded in 2001.

“It’s been over five years,” he said. “The hope that began when Jae Won was discharged from the army is still continuing today, but people are starting to wonder if we’re leading them on. The fans are tired now too. I can’t even say anything because nothing has been decided.”

He added, “The 20th anniversary was a special day that can’t come again. It won’t be any easier to get the 30th anniversary. There are a lot of things that need to be discussed. All the members have gotten together before and we even met with Lee Soo Man. We thought everything would be decided but now it’s like this again. I can’t share any details. If I talk about those, I might have to go on the run. But right now discussions are at a standstill.”

Finally, he said that the frustrations he’s feeling have come out in the lyrics for the title track of his anniversary album. “I have a lot of regrets,” he said. “It’s not something that can be done by fighting. We all want to do it, but there are a lot of obstacles in the way. I feel apologetic even saying things like this.”

Star Daily News
H.O.T.
Moon Hee-Joon
How does this article make you feel?