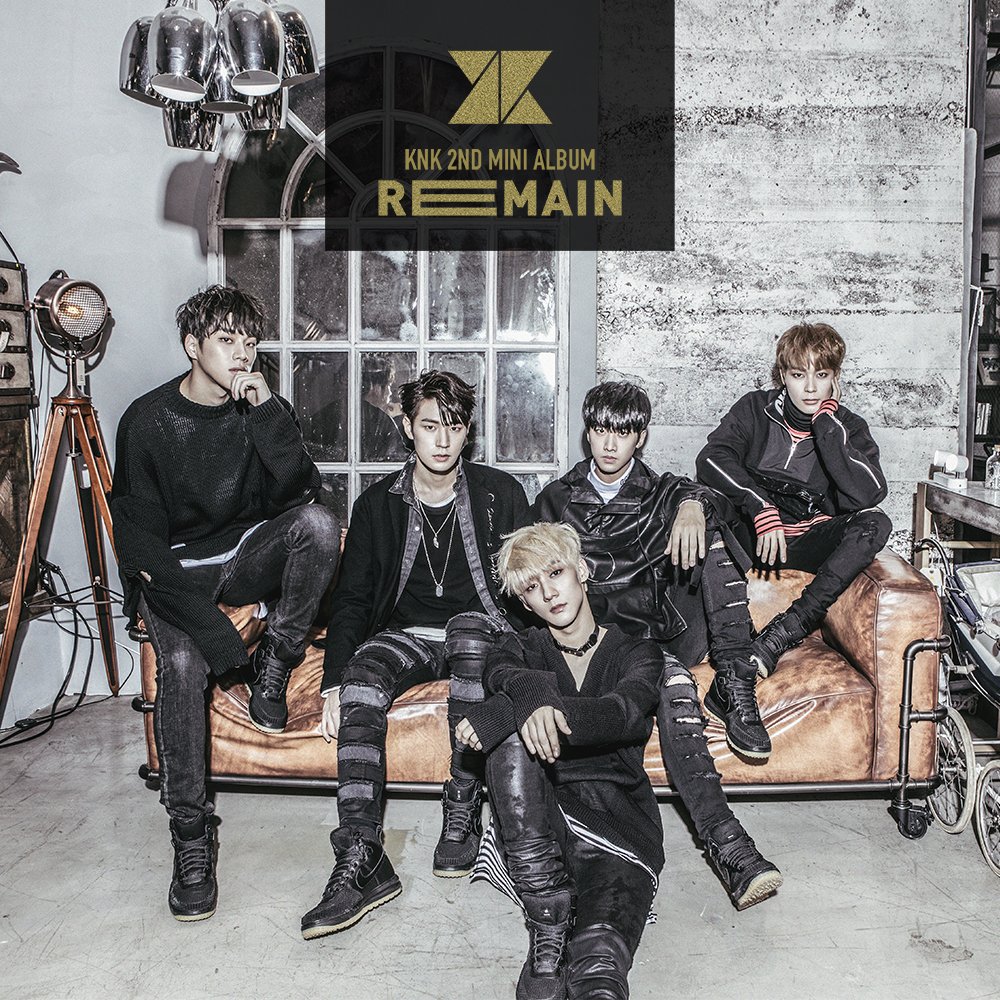 With only a few days left until their newest release, KNK revealed a preview of all the tracks that will be included in their second mini album on November 13!

The album “Remain” will consist of 6 tracks of different genres, such a classic ballad, “I Know,” a more upbeat track, “Goodbye,” and a dramatic dance track, “U,” as their title track. Showing off the group’s versatility, this mini album marks their first comeback since their last release back in June with “Back Again.”

KNK also previously revealed gorgeous teaser images ahead of this release, which you can check out here.

KNK will drop their entire mini album “Remain” on November 17 at midnight KST, so stay tuned for this exciting release!