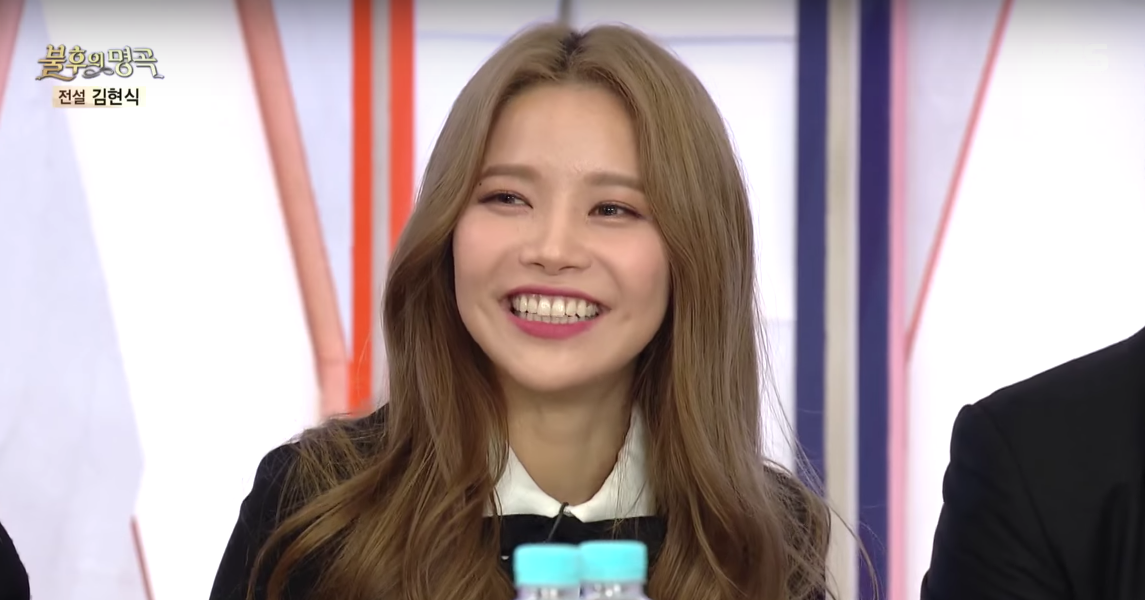 On November 12, MAMAMOO made another fabulous appearance on KBS2’s “Immortal Song,” where Solar talked about how she ended up with her stage name.

She revealed, “Originally, I wanted [to be called] Doremi,” referring to the first three syllables used in solfège, which refers to the use of certain syllables to denote the pitches on a musical scale.

“I wanted to have a musical stage name. So, I thought about “Doremi,” but when I told our president, he just looked at me with a straight face,” Solar explained.

The singer amusingly continued on and said that they just went up the scale, starting with”do re mi” to “mi fa,” and until they finally reached “sol la,” which is the Korean pronunciation of Solar.

What kind of stage name would you like to have if you were an idol?

MAMAMOO
Solar
Immortal Songs
How does this article make you feel?