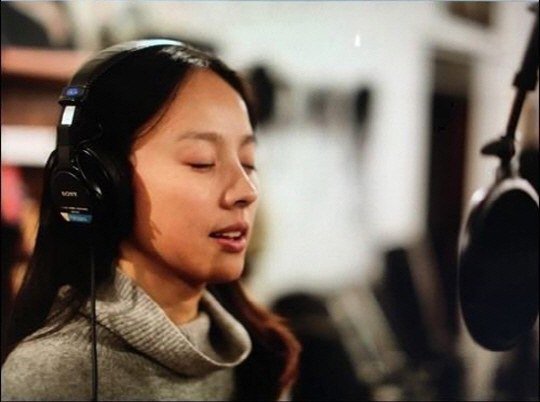 Watch: Lee Seung Hwan And Lee Hyori Sing A Song Of Hope In The Midst Of Societal And Political Chaos

On November 11, singer-songwriter Lee Seung Hwan released “Abandoned on the Side of a Street” (literal translation) as a gift to comfort and restore people’s faith in light of the recent political events that have occurred in South Korea.

Available to the public for free, the song features Lee Seung Hwan himself and Lee Hyori, as well as veteran singer Jeon In Kwon whose voice only appears for a short but powerful moment. As one of the producers, Lee Seung Hwan also firmly asserted that it was not shabbily made just because it was free, but rather he wouldn’t even release the track if it wasn’t of the upmost quality.

South Korea is currently experiencing great political turmoil due to President Park Geun Hye’s corruption scandal involving her relation to Choi Soon Sil. There have been massive peaceful protests calling for the South Korean president’s resignation, with the latest just last night on November 12 KST. The song is also undeniably relatable to those not just in South Korea, but also many worldwide, especially following the recent 2016 U.S. Presidential Election.

“Abandoned on the Side of a Street” offers hope to those who feel hurt and lost in the midst of all this. The lyrics candidly describe how many people must be feeling, with phrases such as, “The world tries to turn backwards and a broken watch tries to pretend to turn,” “I lose my way and find my way again. I get abandoned on the side of the street when I try to pave roads where there are none,” and “Wings will form on my body so that I may preserve this dying earth, and wings will form on my resolution so that I may find the emergency exit to justice.”

Upon the release of “Abandoned on the Side of a Street,” numerous people have commented and posted about how they were touched by the track.

On November 18, a second version of “Abandoned on the Side of a Street” featuring over 30 different teams will be released as well.

Lee Hyori
Lee Seung Hwan
How does this article make you feel?