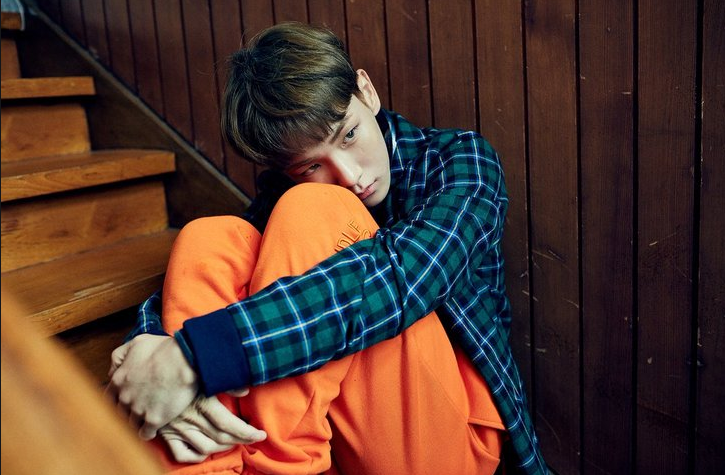 With their comeback only two days away, SHINee has released more teaser images os members Key and Choi Minho!

On November 13, the group released the teasers on their official homepage. The images continue on the fall/winter vibe as they show Minho and Key dressed in plaid and leather. 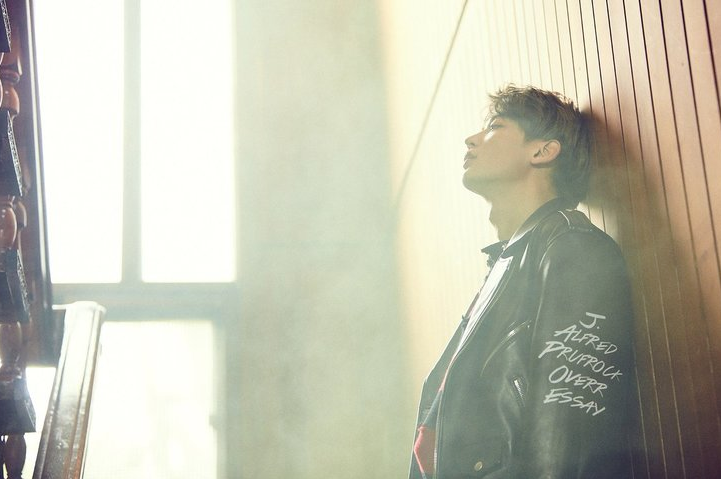 SHINee is set to return with their fifth studio repackaged album “1 and 1,” with the title track “Tell Me What To Do.” The album will also include four new tracks, and will be released on November 15, 12 a.m. KST.

SHINee
Key
Minho
How does this article make you feel?