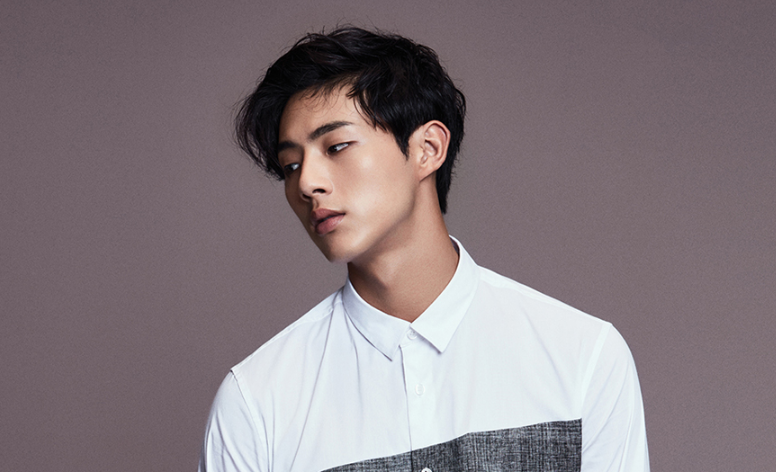 The actor shared his thoughts at a recent interview, where he talked about acting with Park Si Yeon in his latest drama “Fantastic.” In the drama, Ji Soo plays Kim Sang Wook, a young attorney who falls in love with Park Si Yeon’s character.

When asked if he liked older women in reality, Ji Soo replied, “I dated someone older in the past, but she was only older in age. We treated each other like we were friends.” He then talked about his age preference when dating, saying, “I think being the same age is the best. It’s the most comfortable when they’re similar to me in age, like maybe a year older or younger.”

When asked his age limit, he replied, “I don’t think I can decide. If she’s five years older than me but we can act like friends, then I think it’s okay. If there was too much of an age gap, it would lead me to think more rationally. However, if we connected well and my instincts were stronger than my rational thinking, then I’d be able to agree to it.”

Ji Soo also talked about his ideal type, saying, “People who are pure and innocent stick out to me. That’s why all my friends are like that as well. I like someone who is pretty when she smiles. Other than that, it might be obvious, but someone who is easy to talk to and who shares similar interests.”