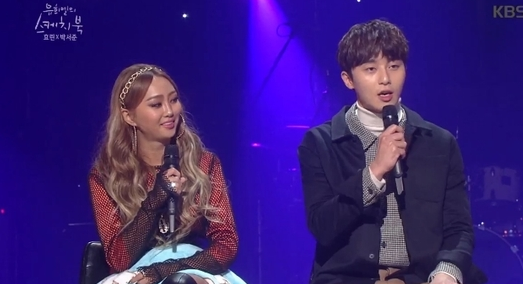 During the episode, Hyorin made a guest appearance and talked about her friendship with Park Seo Joon, who also made a surprise appearance on the show. Yoo Hee Yeol asked, “Who is your favorite girl group?” to which Park Seo Joon replied, “TWICE. I’m kidding, it’s SISTAR. I first saw them during their ‘Push Push’ days when I was in the army barracks. But at that time, I would have never guessed that we’d become close.” 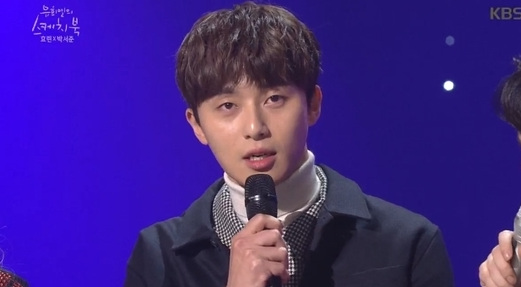 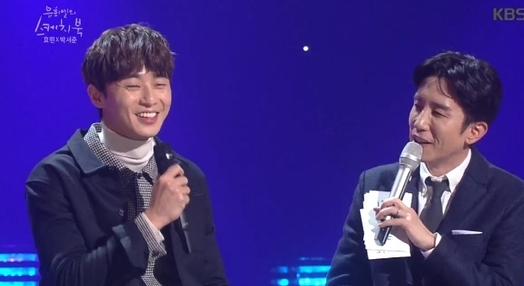 Finally, Yoo Hee Yeol asked, “What is Hyorin to Park Seo Joon?” to which Park Seo Joon replied, “She’s my diva. Hyorin is really the only friend I have that’s a girl. We’re close, so even my parents know her. They know about her appearances more than I do.” He then revealed that his entire family supported Hyorin.

What do you think of their friendship?