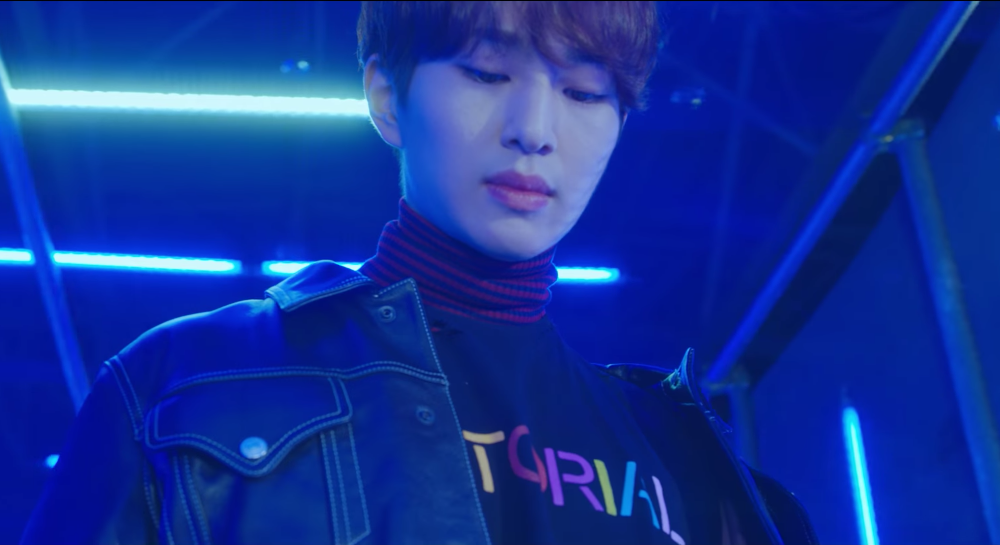 Watch: SHINee Looks Somber And Confused In MV Teaser For “Tell Me What To Do”

SHINee brings back the autumn blues and a nostalgia for things past in their newest teaser.

Released on November 14 at midnight KST, the teaser for their title track “Tell Me What to Do” gave a glimpse at what the overall feel for both the song and music video. The track itself will reportedly be a mid-tempo, emotional R&B track that will have a trendy EDM element added in, with conversation-like lyrics.

Their fifth studio repackaged album “1 and 1” will include four other new songs besides “Tell Me What to Do.” The entire album and music video will drop on November 15 at 12 a.m. KST.