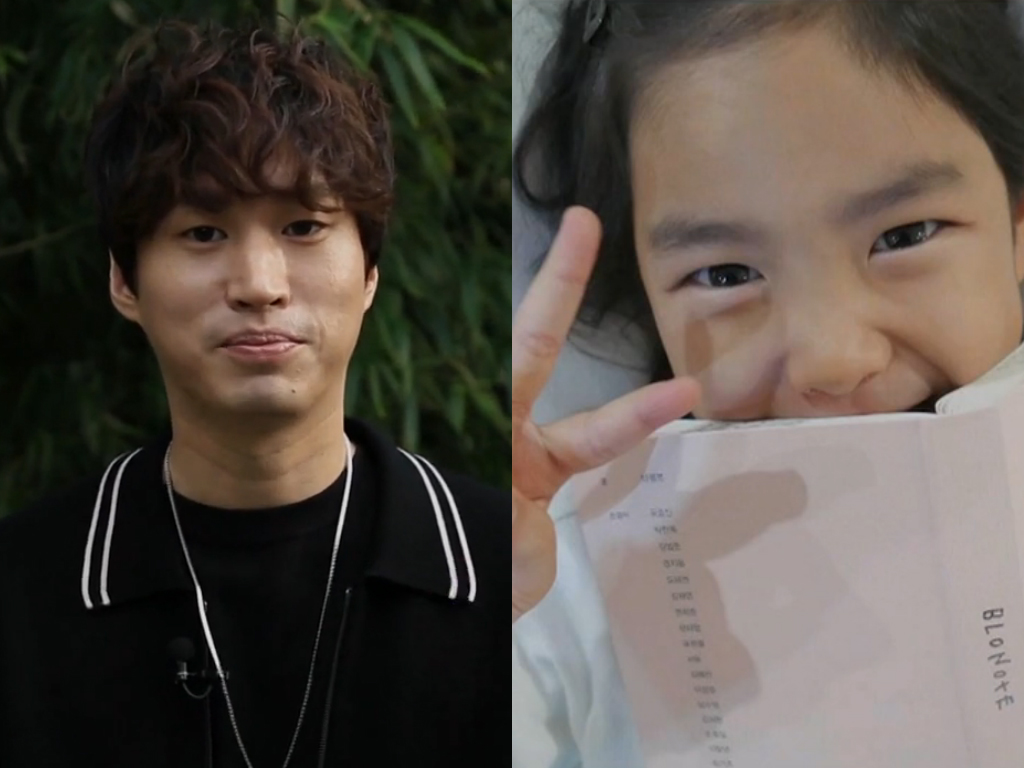 While they are no longer a part of the show, who could forget Haru and all the sweet moments she had with her dad on KBS2’s “The Return of Superman.”

During the November 13 episode, Epik High’s Tablo sends in a video message in honor of the show’s third anniversary.

He started off by saying he’s thankful and touched when people tell him they miss seeing him and Haru on the show.

“She is growing up well, and is as energetic and lively as ever,” Tablo revealed. Already in first grade, Haru looks adorable in the pictures sent in by her dad. 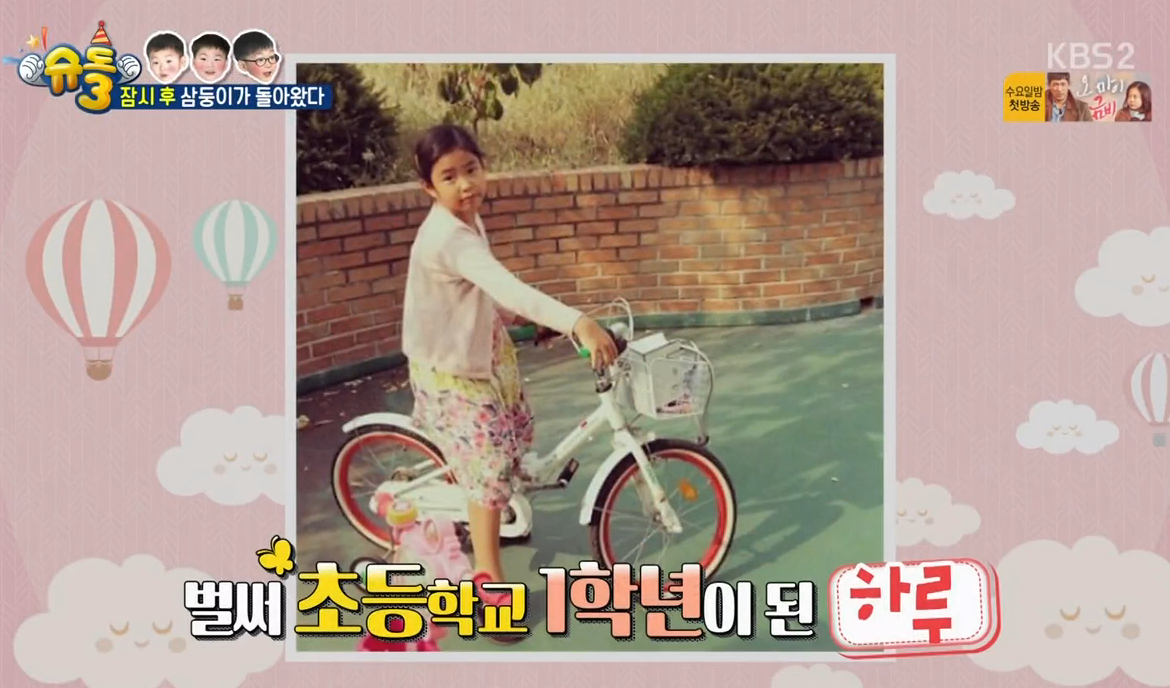 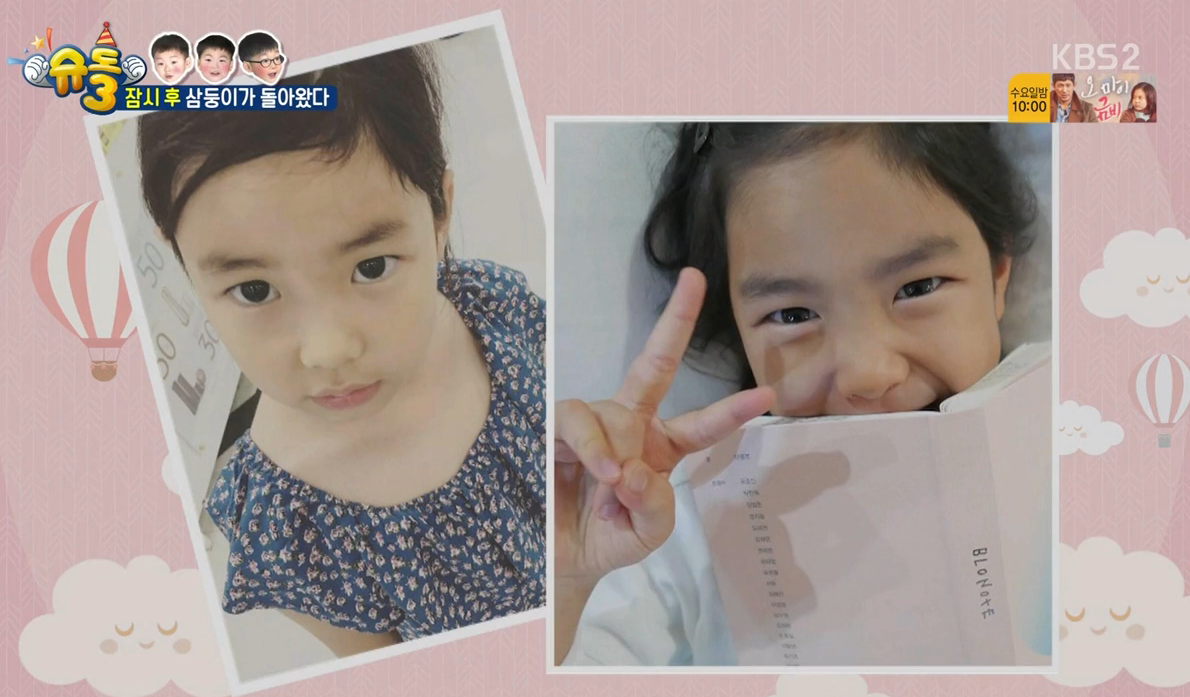 The rapper also encouraged the current fathers on the show, and said, “The memories you are making right now will one day become your strength and reason to smile. [I hope] you make lots of wonderful memories.”

Also a part of the original cast, actor Jang Hyun Sung sent in a video message as well, updating the fans on how his sons Jun Woo and Jun Seo are doing.

Meanwhile, Choo Sarang and the Song triplets also made a special appearance during this episode, which you can watch below!

Epik High
The Return of Superman
Haru
Tablo
How does this article make you feel?