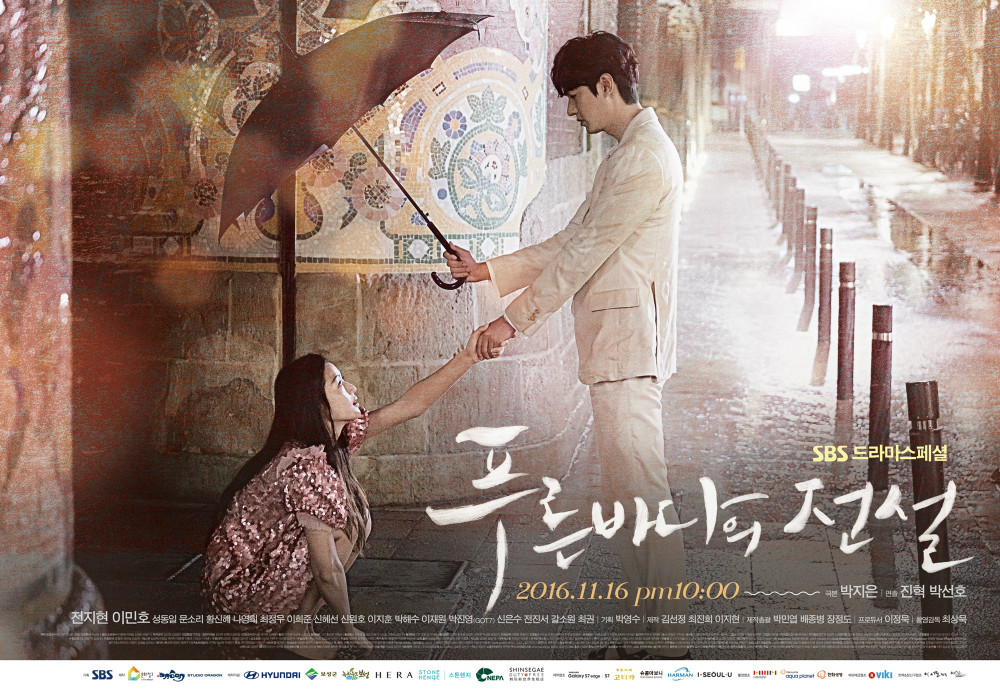 On November 14, “The Legend Of The Blue Sea” released two stunning new posters!

The first poster shows Lee Min Ho and Jun Ji Hyun in the backdrop of a rainy street, while the second poster stunningly depicts the traditional period of the drama.

A recent report has also revealed three reasons for viewers to tune in!

The first point is that the drama promises a lot of fun with a mix of romance and fantasy. This drama’s interesting premise is that a mermaid, whose kind is on the brink of extinction, enters into the human world and tries to adapt to life on land. Viewers will be able to see the mermaid’s turbulent experience as well as a different kind of romance as she falls in love with a human man.

The second point is that viewers will be able to learn more about the mermaid’s story and how her connection with Lee Min Ho starts from the past and continues to the present. The mermaid’s connection with conman Heo Jun Jae as well as magistrate Dam Ryung will be revealed throughout the drama.

The third and final point is that the drama boasts an incredible cast and crew. With a solid supporting cast, “The Legend of the Blue Sea” features veteran actors such as Sung Dong Il, Na Young Hee, Hwang Shin Hye, and more. The writer, Park Ji Eun, is known for writing the popular drama “My Love From the Star,” while director Jin Hyuk is known for directing the popular drama “Master’s Sun.” 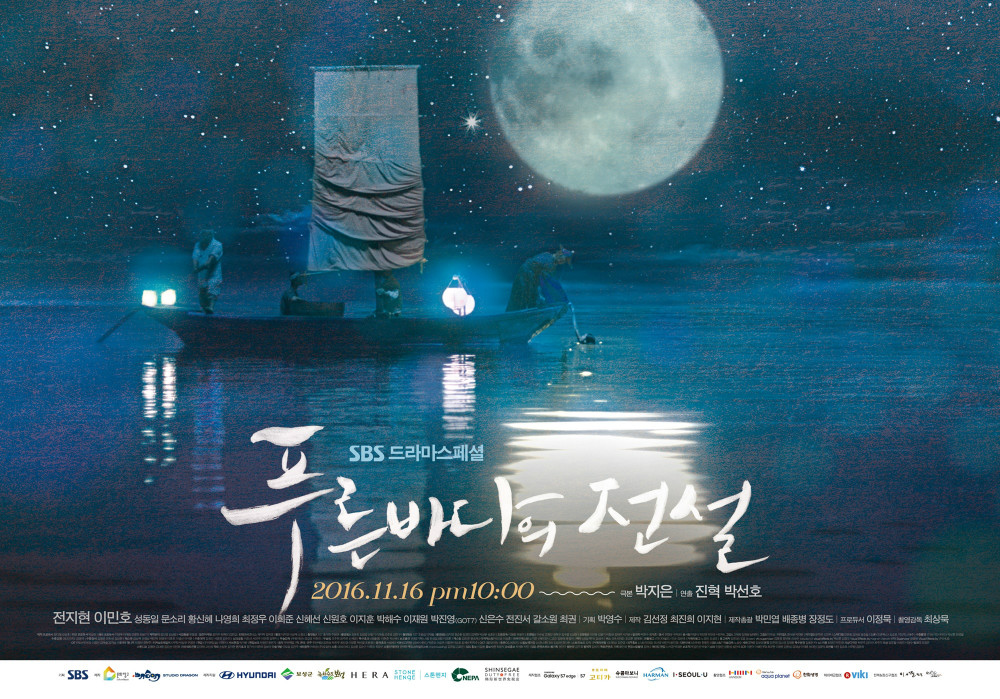 Meanwhile, “The Legend of the Blue Sea” premieres on November 16, 10 p.m. KST. Watch the series exclusively on Viki!

*A previous version of this article incorrectly stated that director Jin Hyuk was behind the drama “Descendants of the Sun,” when he actually directed “Master’s Sun.”