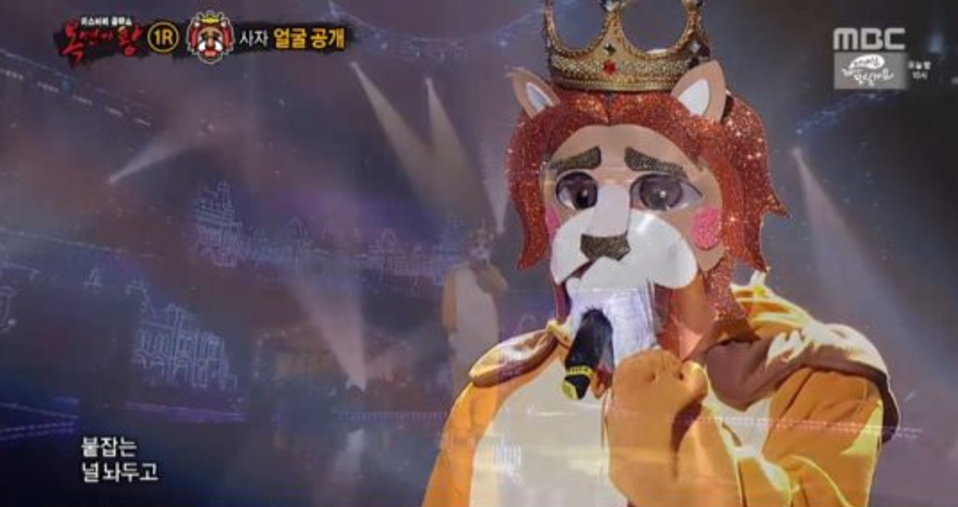 On the November 13 broadcast of “King of Masked Singer,” two singers — “The Cowardly Lion” and “The Tin Man” — went head-to-head in the last pairing of the show’s first round.

The two singers first sang a duet, Deux’s “In Summer,” after which The Tin Man emerged victorious with 62 points, compared to 37 points for The Cowardly Lion.

The Cowardly Lion then sang the song he had prepared for his solo performance, Lim Jung Hee’s “I’m Going Back.”

During his performance, he removed his mask, and revealed himself to be none other than B1A4’s Jinyoung, who was praised for his solid acting in “Moonlight Drawn by Clouds” and his abilities as a producer.

Jinyoung said, “A lot of people don’t know about [B1A4], so when I was acting, people were surprised to hear that I was an idol.” 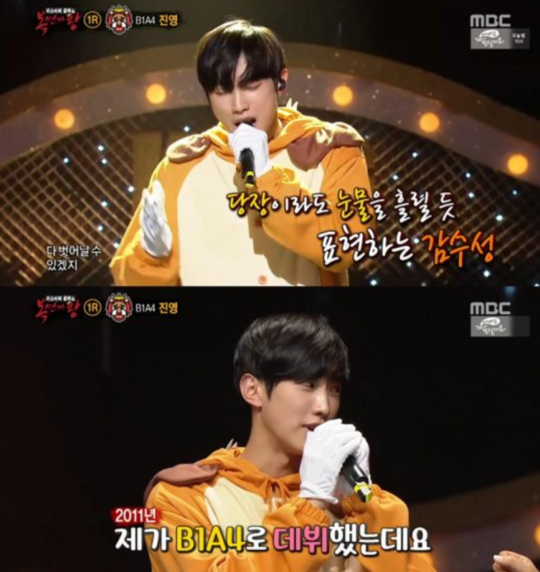 B1A4
Jung Jinyoung
The King of Mask Singer
How does this article make you feel?