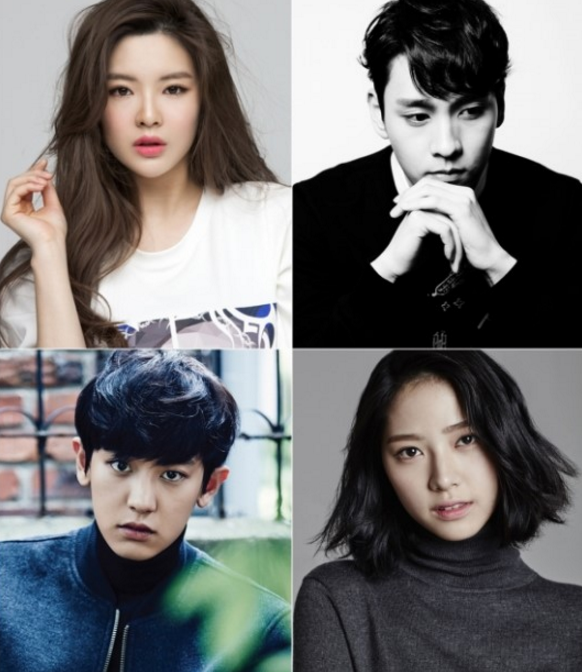 The drama recently confirmed Jung Kyung Ho and Baek Jin Hee as the main leads, and now more cast members have been confirmed!

The cast of “Missing Nine” also recently held their first script reading, where the actors completely immersed themselves in the roles. Jung Kyung Ho incorporated ad-libs into his reading while Baek Jin Hee led the table reading atmosphere with her enthusiasm. 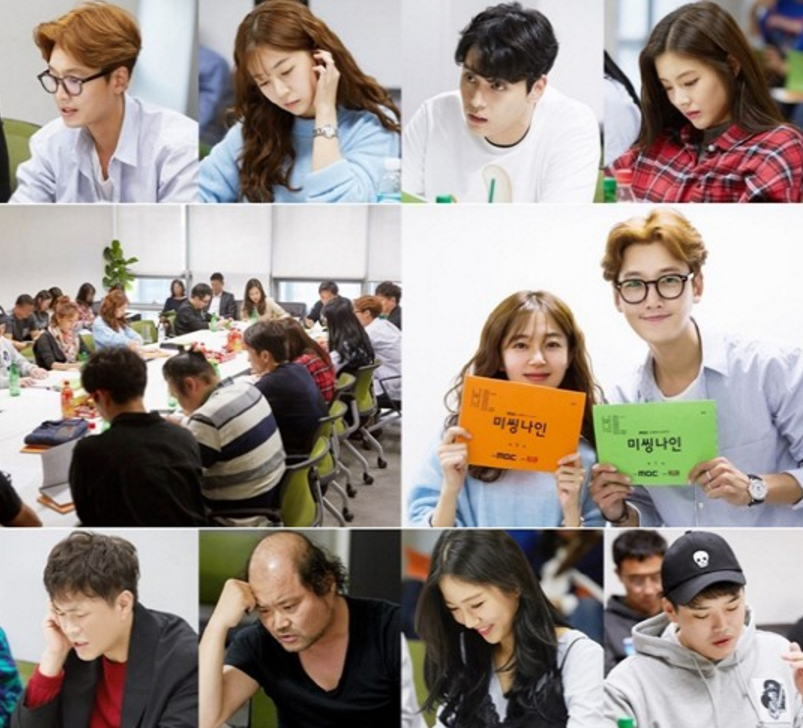 Meanwhile, “Missing Nine” is a mystery drama about a questionable plane crash that leads to the disappearance of nine people. The drama is set to air on January 2017.