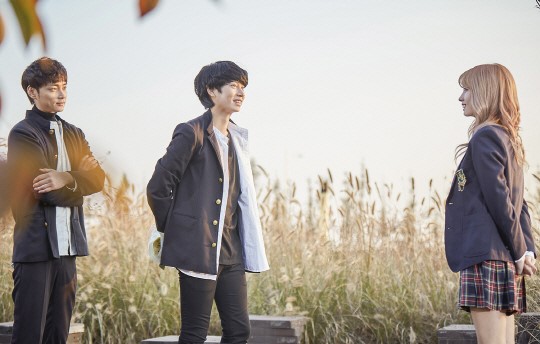 Super Junior’s Kim Heechul and Buzz’s Min Kyung Hoon are the next artists to feature on SM Station.

The two artists jokingly refer to themselves as “Universe Cowards,” a reference to Kim Heechul’s self-styled “Universe Big Star” title and Buzz’s hit song “Coward.” The song will be a rock ballad and will be released on November 19 at 12 a.m. KST. The music video will be released an hour later. 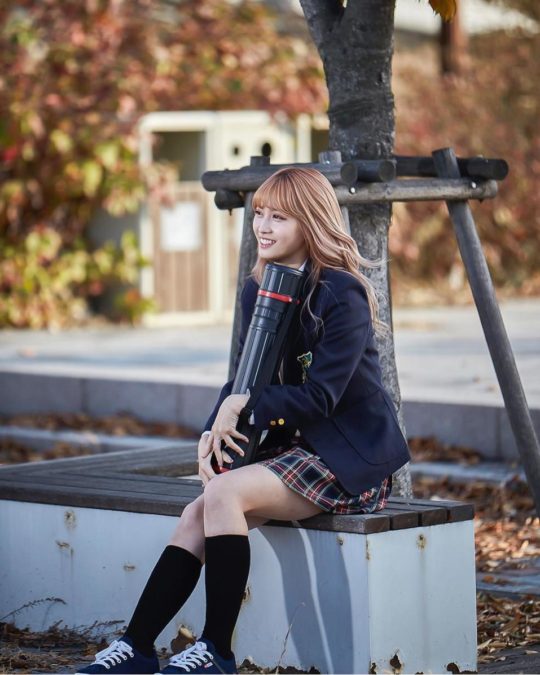 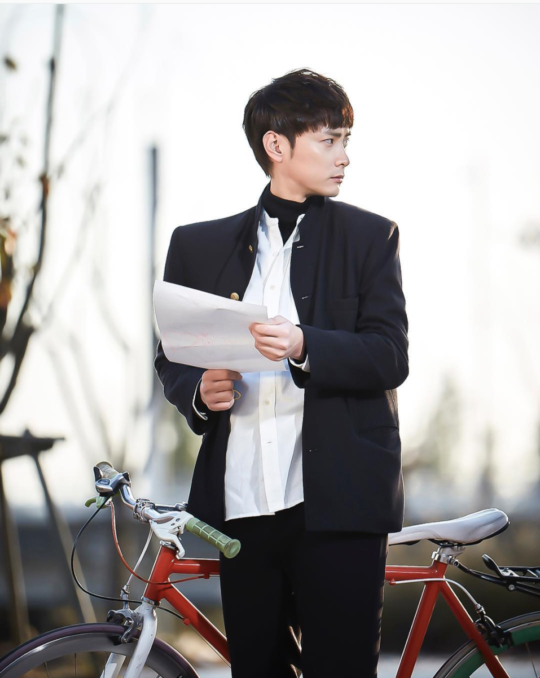 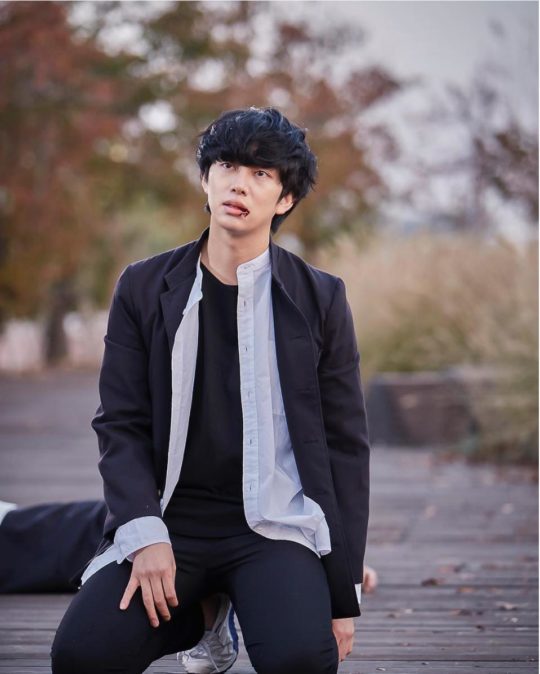 The video features both Kim Heechul and Min Kyung Hoon, as well as TWICE’s Momo as the main female lead. The three of them will be involved in a love triangle story.

Kim Heechul and Min Kyung Hoon are currently working together on the JTBC variety show “Ask Us Anything.”