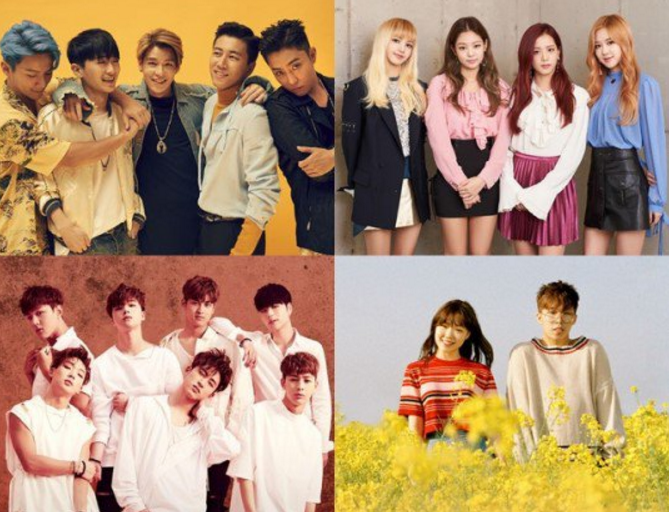 This will be BLACKPINK’s first time attending an award ceremony, as the group debuted not too long ago in August with “BOOMBAYAH” and “Whistle.” The group also recently made a comeback with “Playing With Fire” and “Stay.” After making a recent comeback, Sechs Kies will also be attending the ceremony. The group received a very positive response to their comeback track “Three Words,” and the members have credited it all to their fans.

Meanwhile, the 2016 Melon Music Awards will be taking place on November 19, 7 p.m. KST at the Gocheok Sky Dome in Seoul. The awards ceremony will be broadcast live through MBC music, MBCEvery1, Daum, KakaoTV, 1theK YouTube channel, QQ Music, and Music On! TV.