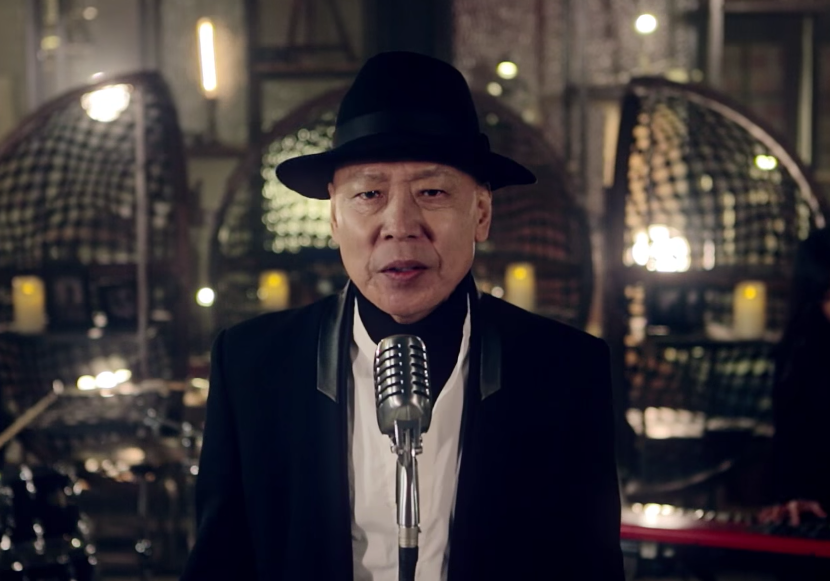 Jo Deok Hwan, an original member of the legendary Korean rock band Deulgukhwa (A Wild Chrysanthemum), passed away today (November 14) at the age of 64 after a battle with duodenal cancer (cancer in the first part of the small intestine).

Jo Deok Hwan debuted in 1985 as the guitarist of Deulgukhwa. After the group’s first album “March,” he left the group and stayed in the United States until 2009, when he returned to Korea.

He restarted his music career in 2011 with his first solo album “Long Way Home,” and in February this year, followed up with a single album with the songs “Fire in the Rain” and “Long May You Run.”

Deulgukhwa
Jo Deok Hwan
How does this article make you feel?