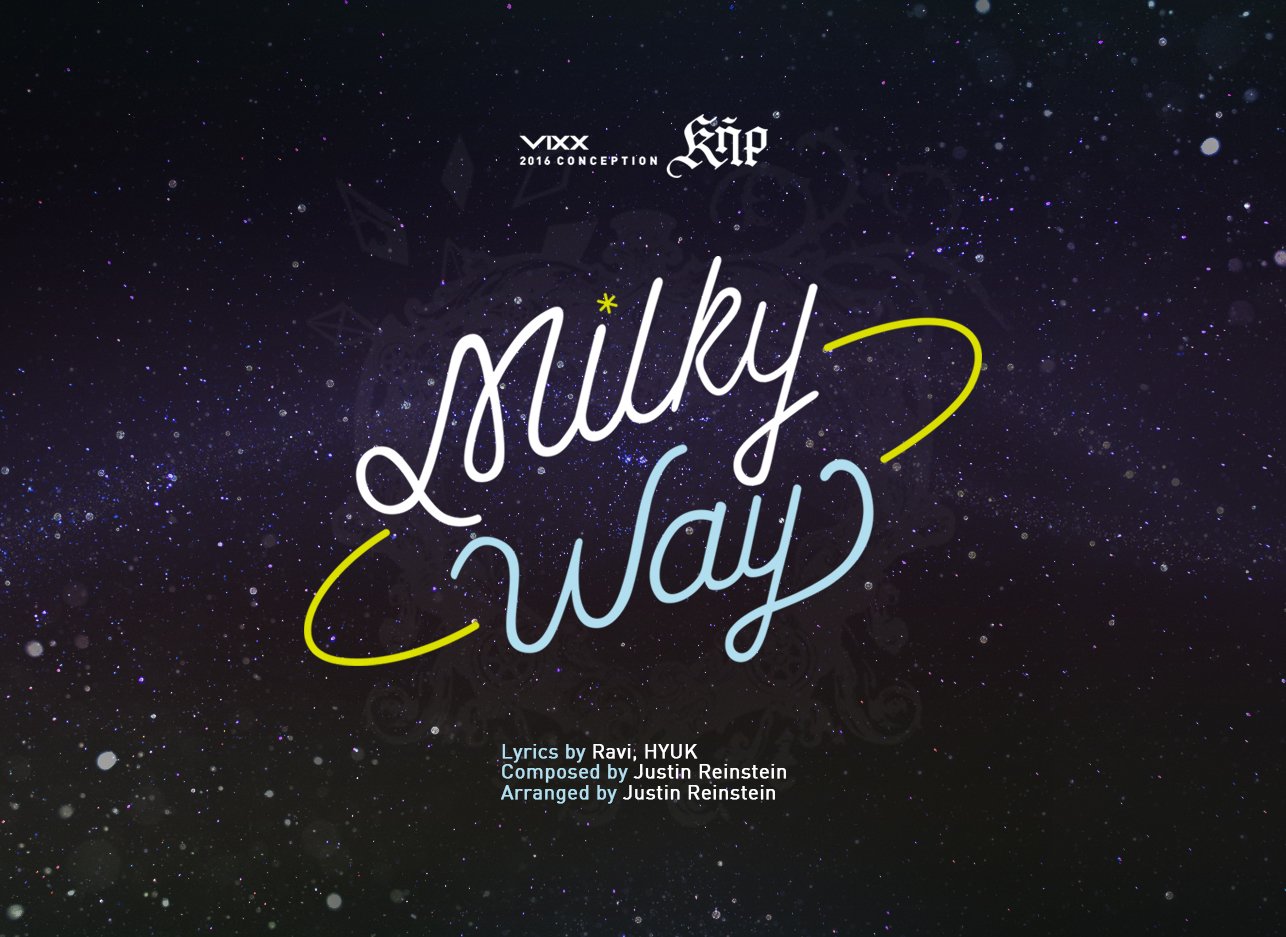 Update: VIXX’s Upcoming Track To Be Penned By Hyuk And Ravi

VIXX has dropped an image teaser for what appears to be the title track of their upcoming special album “KER”! The track credits for the song reveal that VIXX’s own Ravi and Hyuk penned the lyrics for the song. American producer Justin Reinstein is revealed to have composed and arranged the song.

On November 15, VIXX teased the concept of their special album “KER” with individual teasers highlighting each of the members. 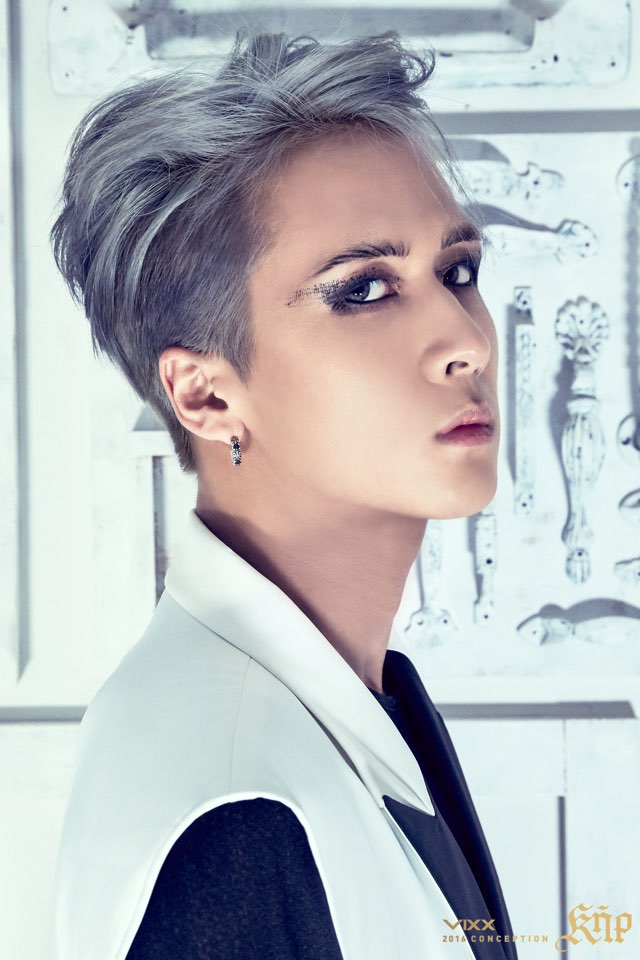 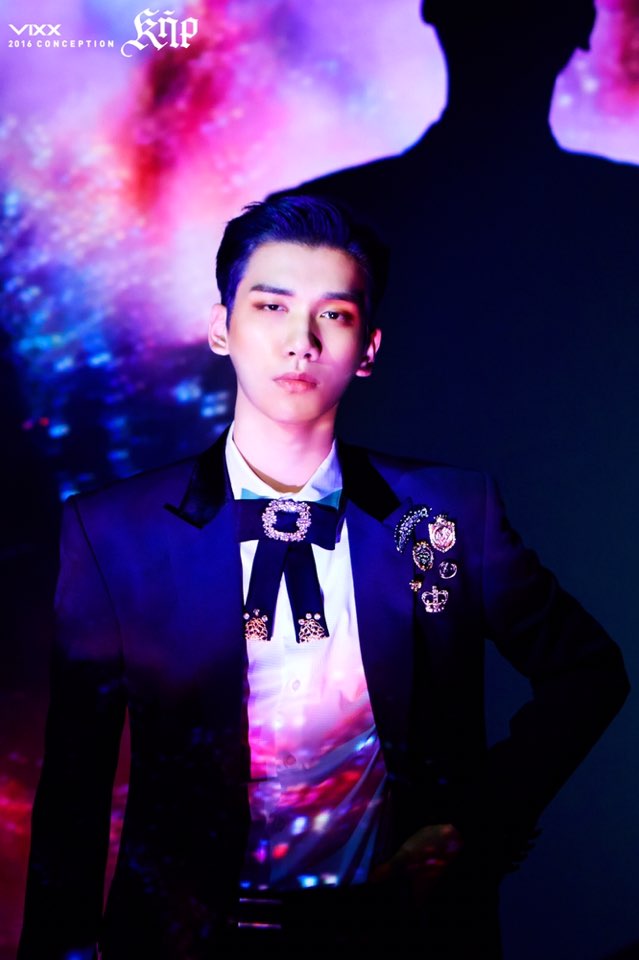 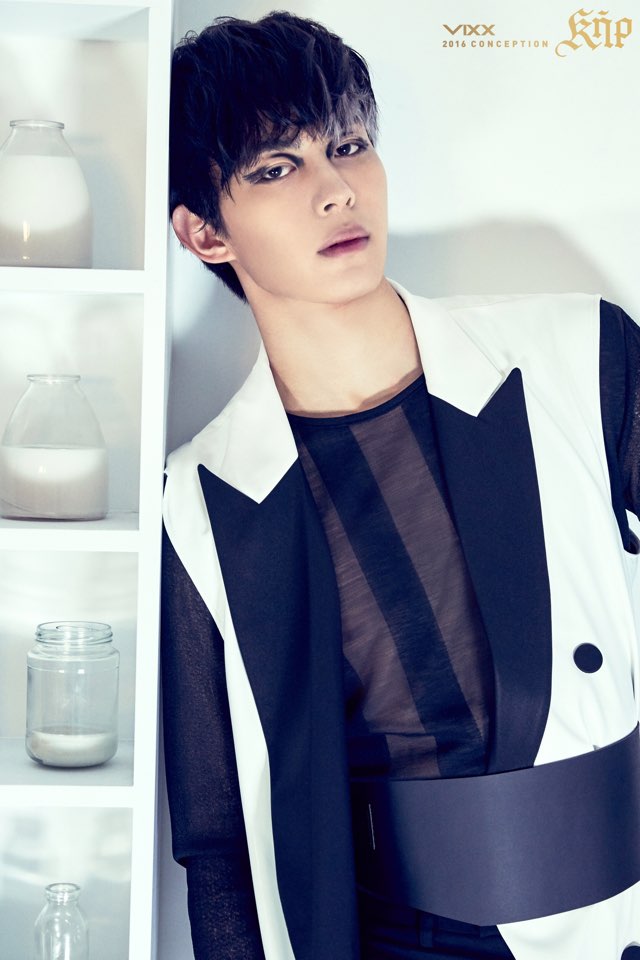 Meanwhile, “KER” is a special package album that will mark the conclusion of VIXX’s three-part year-long project “VIXX 2016 CONCEPTION.” It looks like “KER” will continue with VIXX’s Greek and Roman mythology theme, which started in April with “Zelos” and continued with “Hades” and Kratos.” 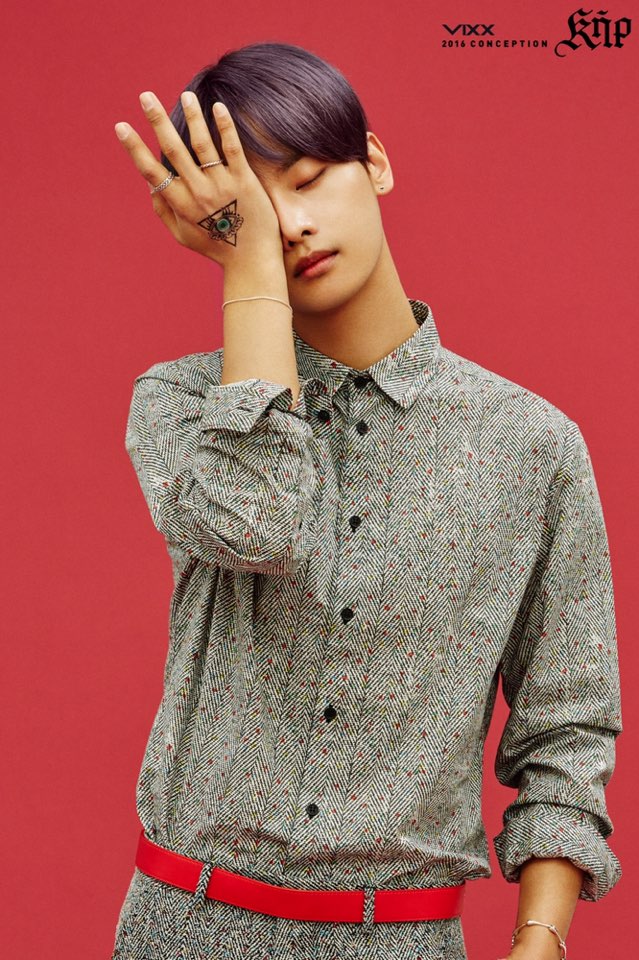 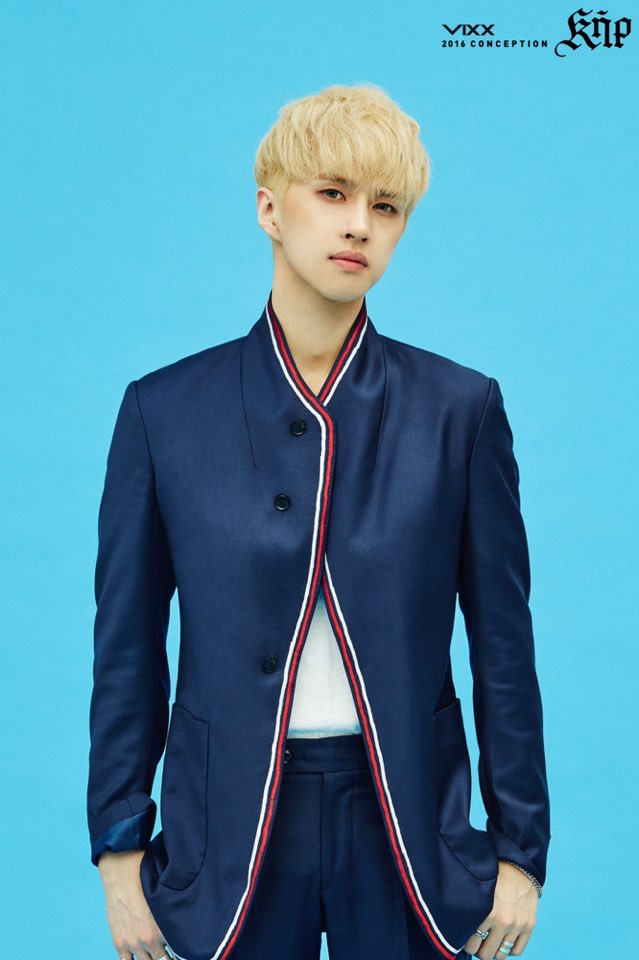 “KER” is slated to drop on November 21 at midnight KST. Make sure to stay tuned for updates! 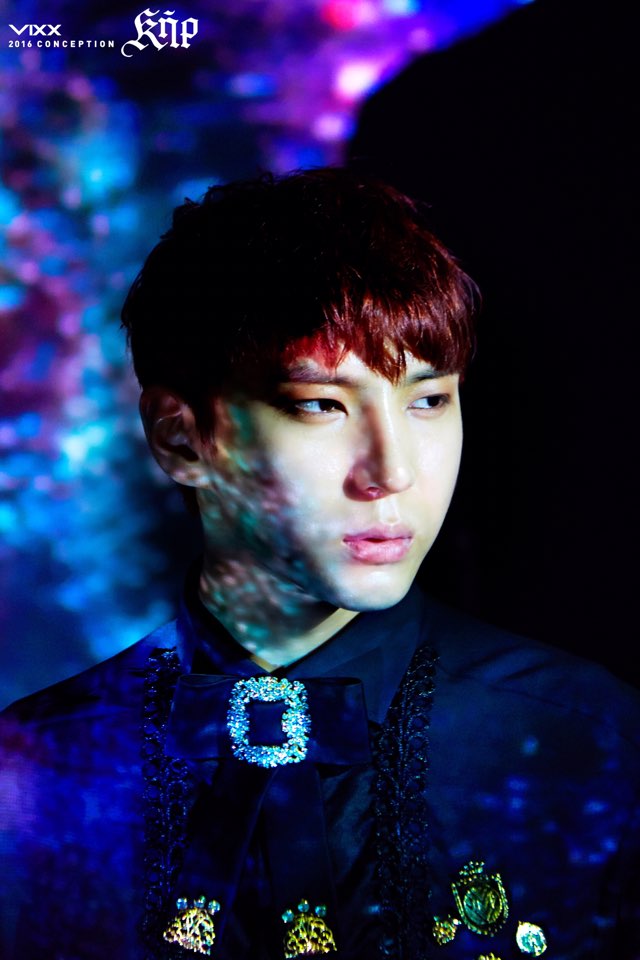