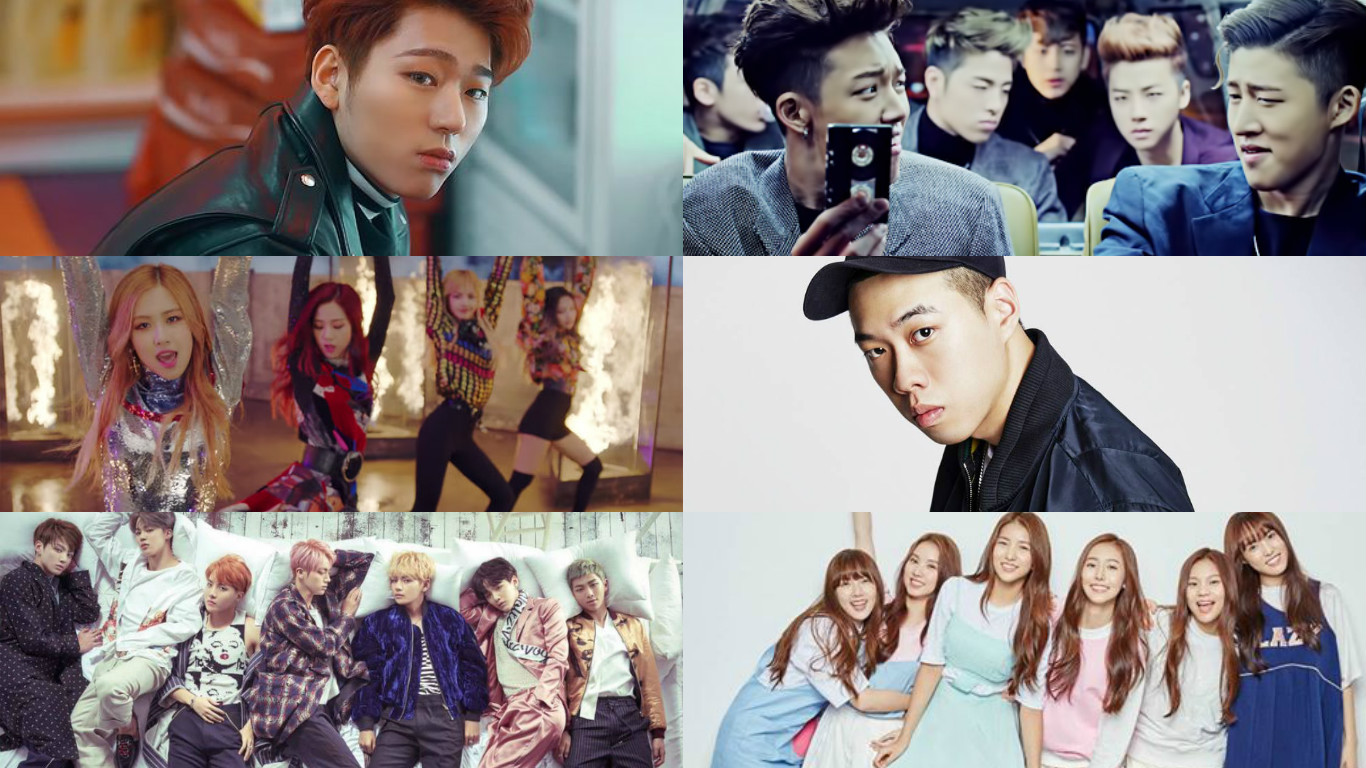 The 2016 Melon Music Awards has officially released another lineup of scheduled performances!

The Melon Music Awards celebrates many artists by using a combination of digital sales performance and fan-submitted votes to determine the winners of each category. Fans can vote for their favorite artists online through the Melon Music Awards’ official website until November 18!

The awards ceremony will be held on November 19 at the Gocheok Sky Dome.

*A previous version of this article incorrectly stated the first lineup of artists as the full lineup.