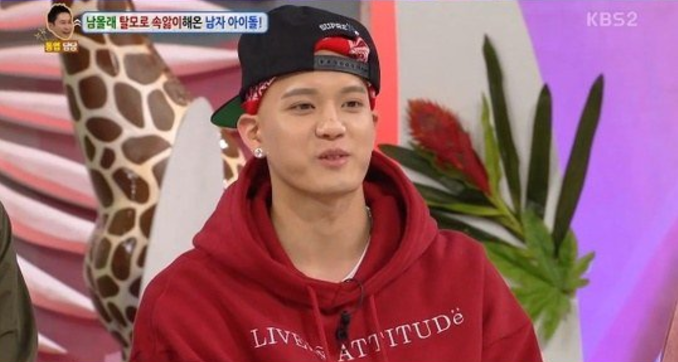 BTOB’s Peniel opened up about losing his hair for the first time in five years.

On the November 14 episode of KBS 2TV’s “Hello Counselor,” Peniel said he kept his hair loss a secret for a long time because of his fans, but now wants to come clean.

When asked if he was on the show to promote BTOB’s new album, Peniel said, “I really came because I’m stressed about my hair. For about five years, I’ve experienced hair loss. At first my hairstylist just said, ‘There’s a hole in your hair,’ but it continued to get worse. Every week, I’d get a new bald spot.”

The hospital told Peniel that he lost a total of 70 percent of his hair, and that they’re not sure if his hair will grow back. Explaining that it’s not just genes, Peniel said, “Hereditarily, people lose hair from the crown or from the front, but I’m just losing hair in various spots.” 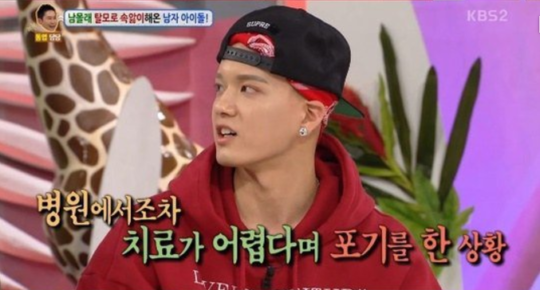 His parents asked him if he wanted to come home and quit being an idol, Peniel said, but he was taking into consideration his agency, fellow BTOB members, and his fans. Moreover, he said, “I wanted to just confidently show it, but because of everyone else, [I had kept it hidden.]”

Taking his hat off, Peniel said he feels so relieved to finally have it out in the open. 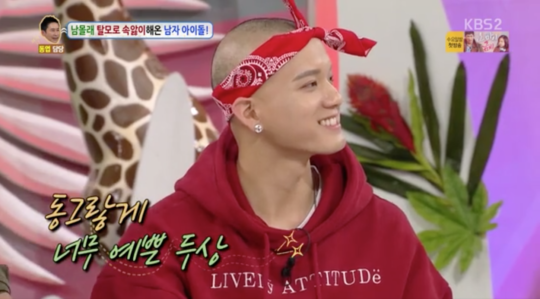 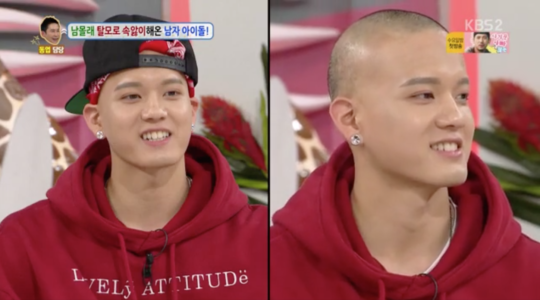 BTOB members Eunkwang, Minhyuk, and Hyunsik also came on the show to support Peniel, and said they had wondered if they needed to halt promotions and send Peniel back to the United States, saying that his hair had gotten better after he had visited the States for a bit.

Talking about the stress that caused his hair loss, Peniel said it was a lot of little things that added up, be it cultural differences, tight schedules as a K-pop idol, having to be careful about public image, etc.

BTOB
Hello Counselor
Peniel
How does this article make you feel?